Examples of how Toyota knows how to make weird but beautiful cars.

Toyota is a good example of a brand that, through its divisions, has been able to make different and daring cars, without them necessarily being ugly because of their bad proportions or their exaggerated overhangs.

Because daring doesn't have to mean ugly, let's take a look at some recent Toyota creations, which have their own personality, moving away from "being a copy of nobody", and have managed to have a "good entrance in the eye" (and let's skip how they drive, by the way).

This is probably the best example of all. Lexus took a risky gamble with the IS to establish itself in the D-Premium segment with a very aggressively shaped, but at the same time eminently Japanese sedan. The separate boomerang headlights, the "duck tail" integrated in the trunk lid or its neat interior make up a sedan that can not be confused with any of its rivals, but that is attractive to most. 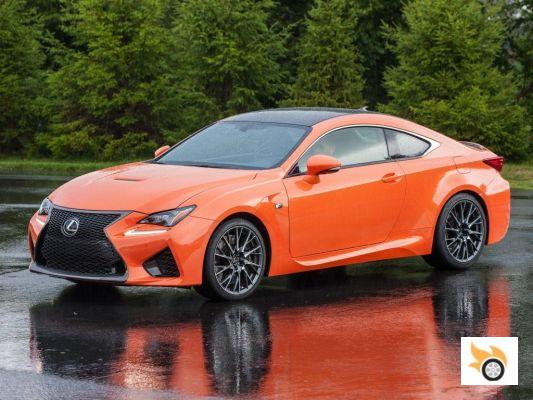 Even more adventurous than its four-door counterpart, the RC is baroque, overloaded, but also aggressive and sleek. You won't mistake it for a German or an American. Its exaggerated wheel arches, grille, vented front wing, rear spoiler... even its color palette make it unmistakable. It may look like a toy car, from a video game, but it is well proportioned and dynamic to the eye. It makes you want to drive it.

Toyota's "driving machine for all budgets" is another good example of how to create an unmistakable aesthetic. No one will be able to say that the GT86 looks like any other car (except the BRZ, funny guy). It's got personality, it's got a "badass" face, it's got edges, it's got "manga essence". The best part? See some winks from the LFA, the next member of this list. 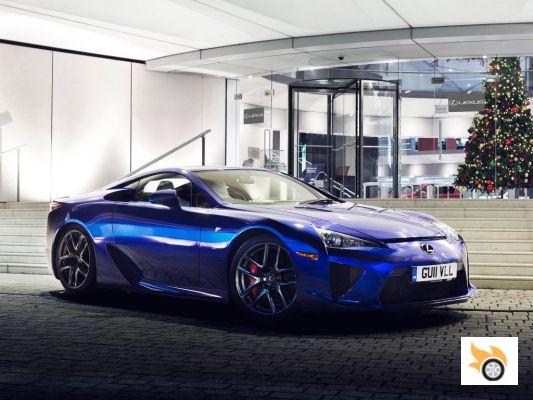 I don't think we need to talk too much about the LFA. Another good example of a car "out of a manga" that can't deny its Japanese origin, as it should be. With the same aesthetic essence of the other cars on this list, where curves are mixed with sharp edges and straight lines. Mastery. And we didn't like some of the concepts that preceded and anticipated it. 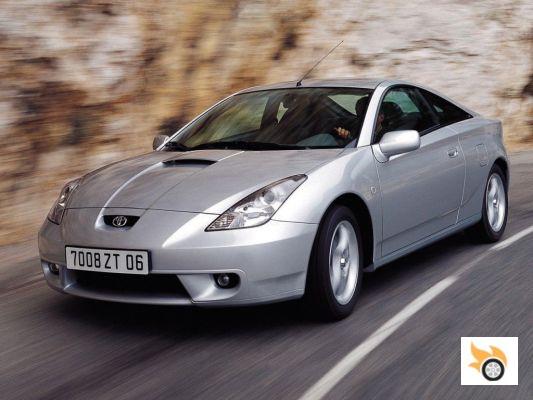 We jump back in time to meet the '99 Celica. Let's admit that at the time it was "weird". The radical change from the organic shapes and curves of the previous Celica to a "new edge" design of concave and convex surfaces limited by sharp edges seemed strange to us, but in the end we ended up liking it. We liked it a lot. Some of the aesthetic cues of this Celica would spread throughout the rest of the Toyota range, even to the second-generation Prius, with a certain family feel.


In T-Sport finish, in titanium gray, the Celica worked aesthetically, without copying anyone, and making clear its Asian origin. 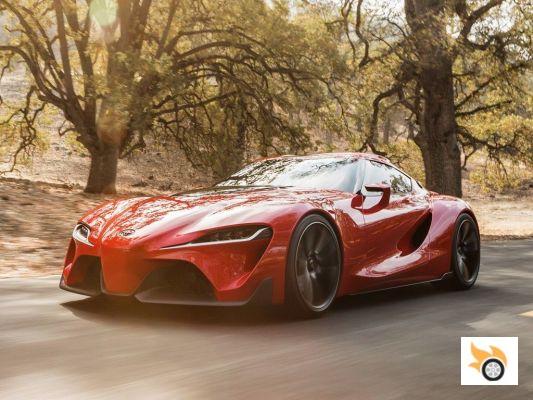 And we close with a concept that, supposedly, is the prelude to the imminent new Supra. Yes, it's another example of a "sports car", but the FT-1 serves to demonstrate that Toyota's departments still know how to do a good job with proportions and details. That's why we don't understand the Mirai, nor the Prius, nor the conceptual C-HR that will supposedly give birth to a B-SUV.

From the Silvia and Skyline silhouette to the Nissan 85V and 86V and the Le Mans premiere. ❯

Add a comment from Examples of how Toyota knows how to make weird but beautiful cars.