But undoubtedly the most interesting consequence is the end of the bloody fashion for tight engines that don't improve the performance of the engines they replaced. Displacements have been reduced to an absurd limit, and there was a risk of seeing three-cylinder engines even in D-segment sedans (although there are some cases already). They are minimally logical engines in utilitarian/subcompact (A/B segments), but above that they start to lose the sense, especially with the prices they have.

But before we go on, let's recapitulate: why all this downsizing nonsense? To reduce carbon dioxide (CO2) emissions, the internal friction level of the engines was reduced by removing one or two cylinders, and tightening the overall displacement. To compensate for the obvious loss of power, supercharging is used, mainly by means of turbochargers. This reduces fuel consumption in homologation conditions, and lowers the grammes of CO2 per kilometre.

Turbochargers reduce fuel consumption... when they are not constantly needed. 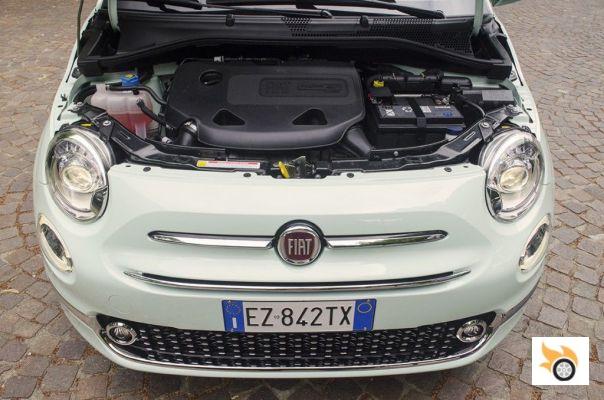 The problem with this type of design is that the engines have a good performance when they work with very little demand, but when power is required to climb hills, accelerate, maintain minimally fast cruises ... consumption soars, and end up spending more than larger engines. A few manufacturers have opposed this trend, especially the Japanese and Americans. However, to drive at 90 km / h without wind or slopes or load prove to be very efficient.

In Europe, petrol engines have gone down to 0.9 litres (two or three cylinders), in diesel no one has gone below the 1.1 litres of Hyundai/Kia or the 1.25 litres of Fiat (commercially 1.3 JTDm). The 1.6 replaced the 2.0, the 1.0 replaced the 1.6, the 2.0 replaced the V6... and so on until we get bored. It is in petrol engines where the tightening of the engines has been most noticeable, the diesels have had much more logical reductions.

In other words, the engines that reduced CO2 in the lab have become walking pollution plants outside, which would require expensive anti-pollution systems in the exhaust (man, like tankers) or do a full-fledged CTRL+Z, i.e., it's time to undo. Manufacturers are going to have to recycle correct displacement designs. Mazda put a name to that: rightsizing, and they were right.

We can find some early examples of this new trend. SsangYong went down from 2.7 diesels to 2.0s, and realized that the engines were getting too much mass, and the latest generation of their diesel engines are down to 2.2s. In the press releases they said that this lowered fuel consumption, pollutant emissions and improved performance. Geniuses! Didn't anyone think of that before? There are more examples, but I think this is a very good one.

Yes, in theory the customer is going to win: more robust engines again (in the long term), with more honest performance (less turbo lag), more reasonable consumption in realistic conditions of use, less pollution ... but two classic problems are recovered. The good thing about the engines canijos is that they pay less tax linked to the displacement, ie the IVTM, and that homologate little CO2, ie they pay less tax linked to emissions of that gas. In other words, we will have to pay more taxes, which should have been paid by the little ones - if it were a fair system.

Did I say CO2? Manufacturers are going to have to rack their brains to achieve a combined effect: reduce CO2, but also reduce PM, CO, NOx (nitrogen oxides), etc. Engine development is going to become substantially more complicated. Hybridization will become even more necessary, or resort to technologies such as water injection (used by BMW). Reducing CO2 automatically means reducing consumption, because the relationship between this gas and consumption is direct. 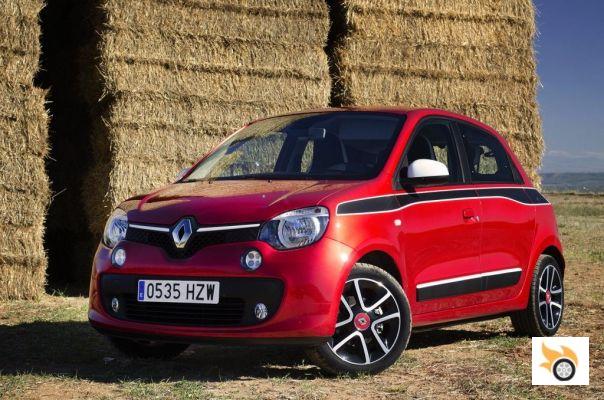 Some engines are going to go to hell, like Renault's 0.9 TCe, which uses very rich injection to lower the exhaust temperature - caused by the turbo - in exchange for increased hydrocarbon emissions. Others that may also bite the dust are the 1.0 Ecoboost, the 0.9 TwinAir... Those that are not able to exceed the limits of Euro 6c will not be renewed, and for that there is a date: 2019. The "problem" will last just three more years.

A bit of sense was needed in this matter. The Americans have been saying it all their bloody lives: there's no replacement for displacement. When a bigger, heavier engine with more inertia is more efficient than a smaller one, something has not been done right. Downsizing is fine in some cases, but not in others.

I admit there are cases where the newer, tighter engines perform much better than the previous generation. Dang, that's what it was supposed to be done for. That's the conclusion I draw after testing in several cases three generations of the same type of car. Say no to downsizing, say welcome to rightsizing. For small and light cars it doesn't make sense to use big engines, but for medium and big cars... it's the right thing to do. No need to go back to the 80's either, when 1.9 diesels didn't make 60 hp and were fitted in utility cars. 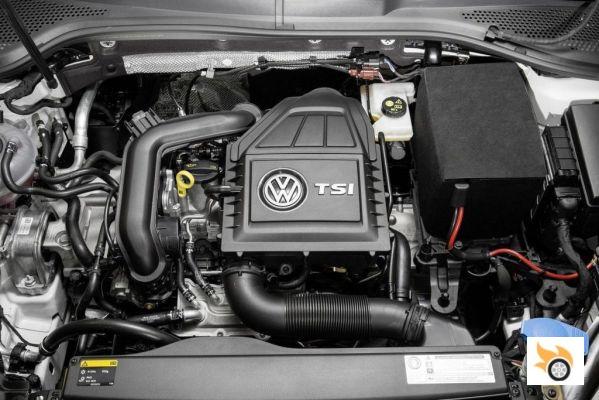 I recently had a man write to me complaining about his small-engined D-segment sedan. He was fried by the engine's poor stopping power, which meant he had to use the brakes a lot in hilly areas. Yes, he knows what it's like to downshift, but even so, it's an engine that doesn't hold back that much. And he's partly right, engines with low internal friction have, logically, a lower holding power (engine braking). What car was it? A Passat 1.4 TSI, not exactly extreme downsizing.

According to ANE, some analysts are predicting the end of sub-1.5-litre diesels and sub-1.2-litre petrols.

We're still left wondering how well or badly all those tight grinders are going to age, whether they're two-, three-, four- or even six-cylinder. It's not normal to see so many engines with more than 100 hp/litre without talking about sports cars, that when the turbo blows at full throttle they go, but while the pressure rises from below can give time to take a good yawn. I give as an example the 1.0 EcoBoost squeezed to 140 hp.

In a few years tight engines will not have completely disappeared, because they still make sense in hybrid applications, where the smaller space they occupy compared to larger engines is appreciated. Of course, we'll look back sardonically on the era of premium three-cylinder engines and all that other nonsense. If you're thinking of changing your car, and you can wait a couple of years for a Euro 6c engine without turbocharging, it might help to make time.

This Volkswagen Derby was marked by a visit to its birthplace. ❯

add a comment from Euro 6c will kill the damn downsizing, hallelujah!