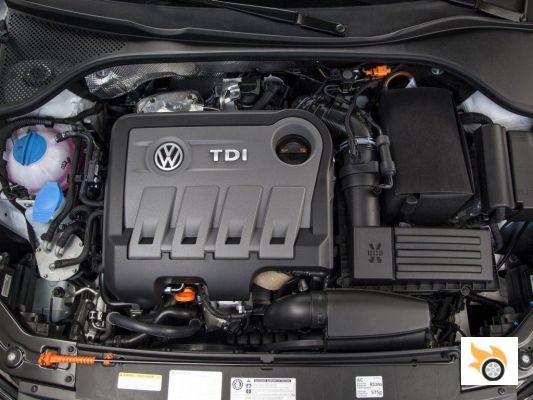 Volkswagen did not officially comment on what Sueddeutsche Zeitung had said. Again, as I stressed days ago, it is impossible for them not to know whether this was the case or not. Volkswagen, for all its talk of transparency, is still not saying a word about this, which only serves to make the situation worse.

At the end of the afternoon we received a micro-communication from Volkswagen, via Reuters, where they limited themselves to saying "right now we are focused on working intensively to find solutions".

But at the same time, in a response to specific questions, Volkswagen has acknowledged that the two-liter TDI and 1.2-liter EA189 engines "will only require software modifications" to become legal again, while the affected 1.6 TDIs will require physical technical modifications that cannot be completed "before September 2016", which is practically a year's wait.

The recognition of the need for physical changes in order to comply with Euro5 is in turn an implicit recognition that those EA189 1.6-liter engines were unable to pass the type-approval cycle with the required emissions if it were not for the cheating in the code applied, so, even if they still do not acknowledge it in writing and openly, we now know that, indeed, not only cheated, but without those cheats those engines would not have achieved the emissions certificate required for marketing.

On the other hand, the company has acknowledged that the engines will lose performance after the update, although they have indicated that consumption will not be affected. We can expect a loss of torque and maximum power.