We know that the Polo will have a 1.5 TSI version with 150 hp that will not reach the Spanish market, and there will not be an equivalent diesel engine to fill the gap. In the Ibiza we will have that version in the FR, and at the moment it is the most powerful Ibiza that is available. According to Antonio Valdivieso, head of product communication at SEAT, there aren't enough sales in the segment to justify a more powerful version. Well, that's what he says.

But back to the Polo. In the new generation the GTI is going to be the top of the range, and it won't have a bad engine: a 2.0 TSI with 200 hp is placed in its engine bay. The price model had a 1.8 TSI with 192 hp, the same as the Ibiza Cupra. In the age of downsizing it may seem contradictory, but it makes sense: it's easier to pass the upcoming emissions tests -Euro 6c- with open-road phase (WLTP cycle) with an engine that is more than enough. 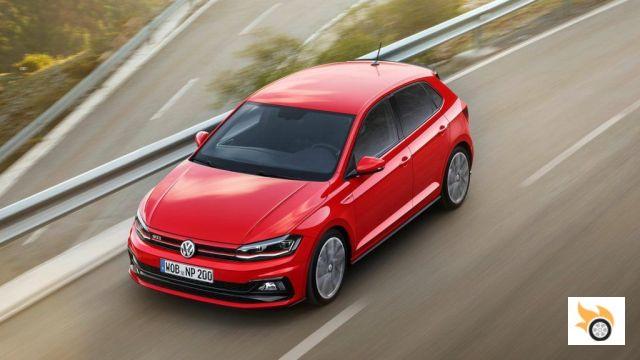 Performance is unknown, Volkswagen hasn't revealed it, but it's certainly around 6.5 seconds from 0 to 100 km/h (6.7 in the Polo GTI 1.8) and a top speed of around 230-240 km/h. Anyone who knows even the slightest bit about the Volkswagen Group will know that this would be the combination that the hypothetical Ibiza Cupra would have. A priori, there is no technical reason why this engine could not be fitted in the Ibiza's engine bay, as the platform is the same, the MQB A0.

What will the GTI bring over the regular model? According to the Polo's press kit, the first thing is the sporty chassis lowered by 15 mm. The standard alloy wheels are 17-inch, but there is the possibility to fit optional 18-inchers. Inside there will be brakes that have the brake calipers in red, but no specific braking potential or dimensions of the discs are described.


All other details are simply aesthetic. On the outside it is recognizable by the specific bumpers, fog lights, honeycomb grilles, GTI logos, LED rear lights, wider footrests, exhaust tailpipes with rear diffuser, spoiler, etc.. The interior features a specific steering wheel, black roof and pillars, seventies-style "Clark" upholstery and the GTI emblem on the gear lever. 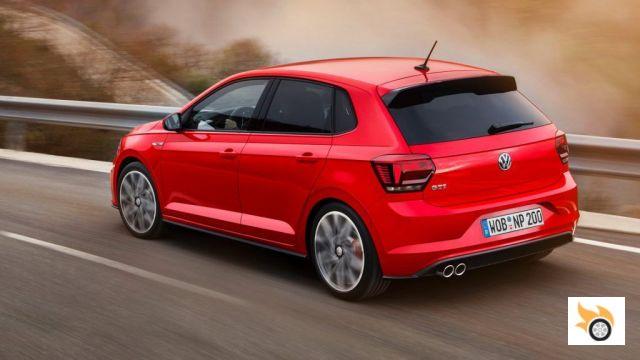 Similar modifications would have the Ibiza Cupra. We can understand that the argument that there isn't enough market for the Ibiza Cupra doesn't seem very solid when there is volume for the Polo GTI.

Here's an interesting fact: from the commercial launch of the outgoing generation Ford Fiesta ST (2013) until the middle of last year 38,000 units had been sold in Europe, all three-doors. Then the five-door version was added - which was already available in North America - until it was discontinued. The next Fiesta ST will be either a three- or five-door, but already with a turbocharged 1.5-litre three-cylinder, 200bhp engine. It will arrive in 2018.

Back to the VAG cousins, the Polo GTI is now only going to be available with five doors, the same goes for the Renault Clio RS, which already gave up the three-door some time ago. It's a general trend in the B-segment, the Polo is one of the last ones to keep the second bodywork.

If Toyota and Ford, as rational as they are, are betting on the sporty B-segment, SEAT should do the same.

The B-segment GTI doesn't seem to be cooling down much, because Toyota will have its Yaris GRMN with a 1.8 engine with a supercharger. Other heavyweights have not withdrawn: Peugeot 208 GTI, Renault Clio RS and Opel Corsa OPC. I don't know, I'm starting to be skeptical with the SEAT spokesman's message, he could be just playing for time. As I said before, there's no technical reason for this, but rather SEAT's positioning policy. 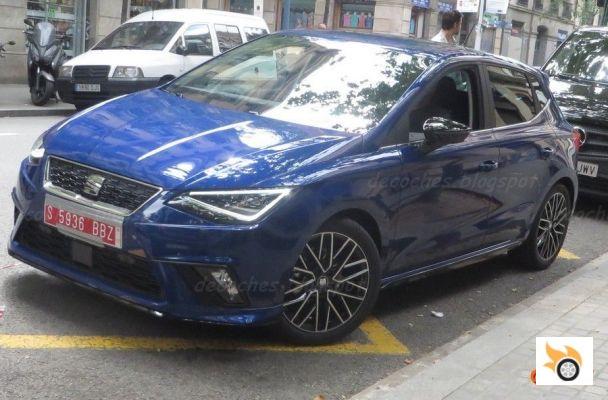 The photos of the FR and Cupra serve to sell three-cylinder cars with access equipment, because we're not going to see many images of those. They are aspirational models, and they are also alternatives for those who have far away in budget the Leon Cupra or equivalent models. In the case of the Polo-Golf, the Golf GTI already starts at 230 hp, so the distance to the lower model has widened. 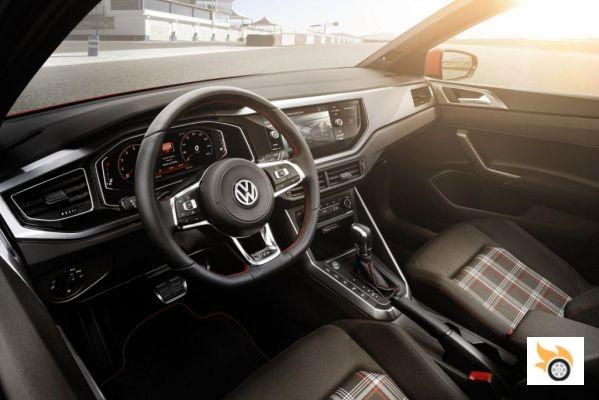 Is there a crisis? Of course there is. A whole generation - the millennials - is in a very bad way, but those who have good salaries and have joined the culture of postponing parenthood until they are 40 and spend their money on whims instead of mortgages... are a target audience to conquer with models like the Cupra. They can be sold if you attack - in advertising terms - the right customer and convey the right message: true sportiness is found in a car like this, not in a SEAT Arona (future B SUV) crammed with props and an engine with less than 100 hp.

The question, therefore, is not whether there are test drives of the Ibiza Cupra going around with its 200bhp; we know there are.

The question is when SEAT's steering committee will give this model the green light. 2018 sees the arrival of the Polo GTI, Fiesta ST, Yaris GRMN... and Renault has already brought the Clio RS up to speed. If SEAT puts the Ibiza Cupra back on the road, it will be in that year, possibly when the segment's sales performance will be known. In the meantime, SEAT will be in denial.

If it's your obligation, don't sell me the bike. ❯

add a comment of If there's a Volkswagen Polo GTI, will there be a SEAT Ibiza Cupra?