Now, a French brand is once again entering the premium segments. DS, born from Citroën, is now the luxury brand of the group and is betting on a totally different image to carve out a niche for itself. The brand's aim is to associate DS with French luxury, especially in Paris, while at the same time building on the DS heritage, which is raising internal concerns within Citroën. 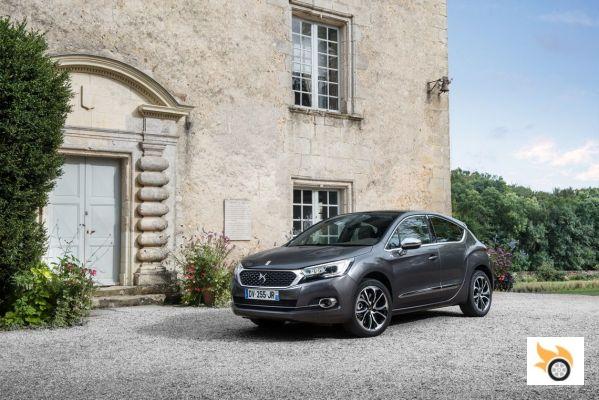 "DS has its roots in Paris. The DS19 was created and manufactured Quai de Javel [Citroën's historic headquarters], in the 15th arrondissement," explained Yves Bonnefont (the brand's CEO) to a French business weekly. "We have every legitimacy to say that we are from Paris (...) and when you leave Europe that image is very positive".

That's why DS is now one of the patrons of the Louvre Museum. The brand thus organises exclusive DS events with private tours of the museum and occasional exhibitions. This leads the brand to strange situations such as the opening of a DS Store (in March 2016) in Tehran. The local importer even wants to organise an exhibition with works from the Louvre. 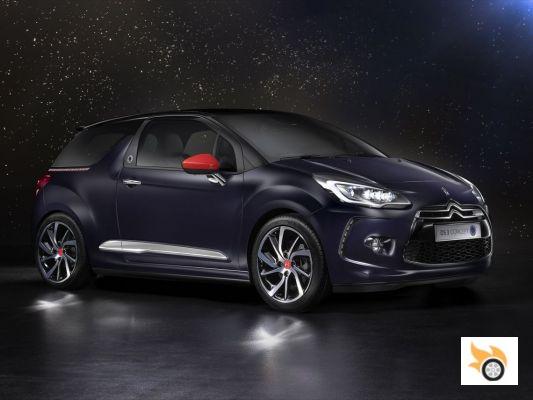 Moreover, in some markets, they are proposing limited series in partnership with high fashion brands, such as the "DS3 Inés de la Fressange" (600 units) or specific to certain markets. For the brand's launch in Japan, for example, the DS3 received a more luxurious treatment than the European version and was christened "So parisienne".

Culture, fashion and Paris are the main focus of DS communication.

The brand is also creating spaces dedicated to DS, such as DS Stores, with a look and feel reminiscent of French-style luxury. In Europe there are already new DS Stores, all in cities with a strong image of wealth, such as Geneva, Luxembourg, Milan and Copenhagen. In Spain, the DS Stores in Madrid and Barcelona are scheduled to open in 2016. And although they have opened a DS Store in Tunisia, the first in Africa, the DS offensive is focused on the East. In fact, most DS Stores are located in Asia (Tel Aviv, Shanghai, Tokyo, Hong Kong, etc). 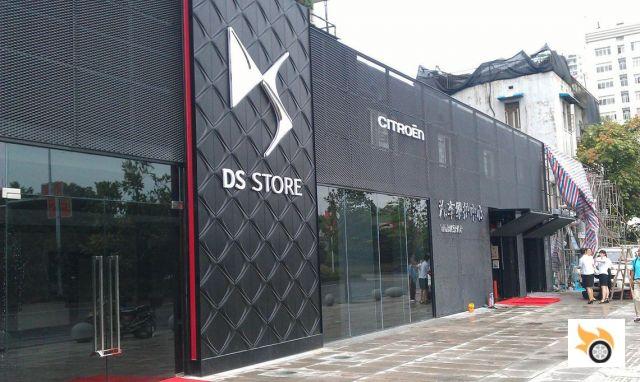 This strategy may come as a surprise now that the brand has no relevant new products. Since 2011 when it presented the DS5 -exclusive for China- the brand has not presented a new model. For that we will have to wait until 2018, according to internal sources. This lack of novelty explains why DS sales are not as expected. In the first nine months of the year, in Western Europe, they fell by 17.7% (55,600 units sold). In China, a market on which the brand is betting big, DS estimates it will sell 19,000 cars, a figure similar to that of 2014.

While the big news arrives, the DS3 will have its restyling for the Geneva show in 2016 and the DS4 would soon have a long-wheelbase version, only for the Chinese market.

In this case, it is not that PSA has decided to do things by halves, but the arrival of Carlos Tavares at the head of the group has precipitated events. DS was already planned to be the luxury brand of the group, but not right now. And as it takes between 3 and 4 years to develop a new car, we will have to wait.

Within Citroën, the new strategy is raising hackles. It is not so much the speed with which it was done - and that Citroën stopped counting sales as its own, since they are now DS's - but because DS is taking over an important part, one of the pillars of the brand, in a blatant way. Obviously, he was talking about DS.


All of Citroën's technological and innovative past with the DS, and even the SM, has instantly become part of DS, as if the DS brand has been around for 60 years, when it hasn't even been around as a brand for two years. 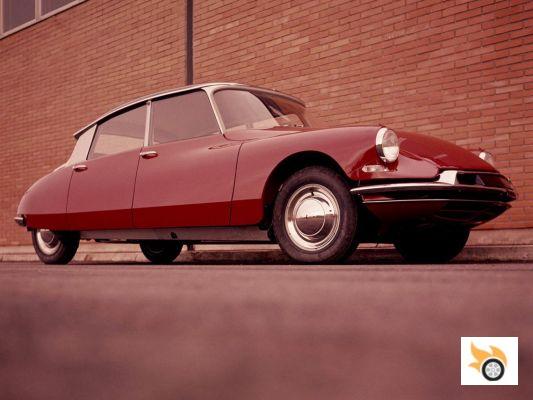 In the brand's official press releases, when talking about the 1955 Citroën DS, there is no mention of "Citroën" at any point. On a formal and practical level, the Citroën DS and SM from Citroën's historic fleet are now in the hands of DS, and are no longer part of Citroën Heritage. On the one hand, it makes sense for DS to use the "original DS", as the brand now calls it, to have a certain historical legitimacy in the premium segment, as MINI does with the Mini created by Sir Alec Issigonis, for example. However, the discomfort of Citroën's people goes beyond wounded pride and a certain nostalgia. In fact, it is turning into unease.


Citroën Ds and SM are no longer Citroën for PSA, they have always been DS.

Many don't like the way PSA is leaving Citroën. The "Créative Technologie" brand is running out of technology and coherent range, at least they are leaving some creativity. Between a Picasso (undoubtedly the best MPV on the market) and an original C4 Cactus, Citroën is looking for its identity now that it has been deprived of an important part of its past (they even deny it the historic Parisian headquarters on Quai de Javel). Citroën is left with the 2CV and its derivatives, the Traction Avant ("duck" in Spain), the Mehari and little else. For the people at Citroën, it's becoming increasingly clear that the chevron brand has to find its place on the market. And it has to do it fast. Between low-cost or rational brand and at the same time with some originality, two concepts a priori nothing compatible, it is not easy. In the end, at PSA, when they wanted to invent a brand, they were forced to launch two brands, DS and Citroën. A very hard and complicated task.