Audi TT, the origin of the name

But, when one stops to compare formats and designs, the Audi model has nothing to do with its NSU ancestor. Then, when we start digging into the history of Ingolstadt we discover that, in fact, the TT name has a very different origin, although in the end it coincided with the NSU TT, which we are also going to talk about below.

Any lover of the world of motor racing knows that the TT refers to the Tourist Trophy competition on the Isle of Man. And if you're not aware of this race, we'll clear it up a bit first.

The Isle of Man is a "British crown dependency". An island located between Ireland and Great Britain. It is famous among motoring enthusiasts both for the winding road that borders it, and for the fact that its roads have no speed limits.

Since 1907 a motorcycling competition has been held here, the Tourist Trophy, consisting of ten laps of a route made up of conventional roads on the island. Curiously, the motorcycle TT is later than the car TT, which originated on the same island in 1905, although it stopped being held there in 1922 to change location to Great Britain, being held now in Silverstone. 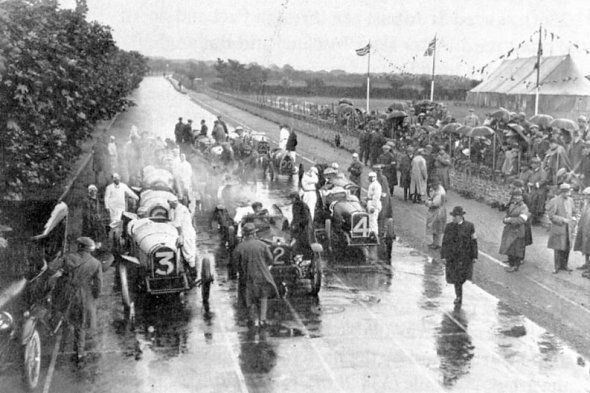 Tourist Trophy 1922, the last car race held on the Isle of Man

NSU, which as you may know had been involved in motorcycles for decades, was successful at the Isle of Man TT in 1954, winning the 125 and 250cc classes. He wanted to capitalize on that success, adding the TT to his compact, rear-engined Prinz four-wheeler as a surname to promote it. The Prinz would eventually lose the name "Prinz" to end up being called TT "a secas". 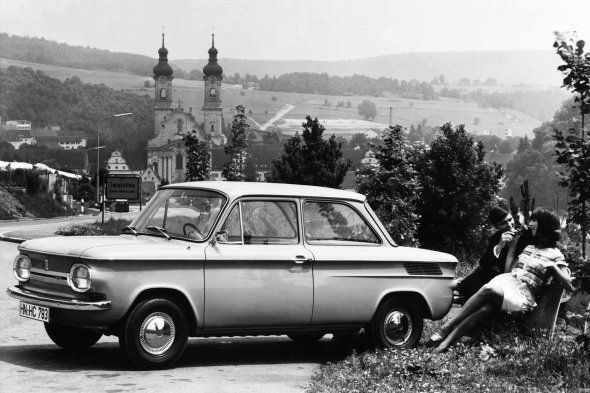 And what was the NSU Prinz TT and its derivatives like? Manufactured between 1963 and 1972, it was a compact car with a displacement of around one litre, which would start at 40 horsepower and would evolve until it reached 70. It would be canceled after the purchase of NSU by VAG.

Its successor, the Audi 50, would eventually become the Volkswagen Polo, leaving the small NSU without direct descendants, but with great appreciation by collectors, for being a sporty, economical, lightweight and with great traction. In a way, it may remind you of other similar cars of the time, such as the Fiat 850 or Renault 8, although with the curiosity that the NSU was air-cooled and not liquid-cooled.

Inspiration for the TT?

But no, the Audi TT, in its projection phase, did not have at any time any inspiration taken from the NSU.

What Audi was clear is that it was a derivative of the Audi A3, but made coupe. So among the many proposals for the name of the TT was A3C, referring to it being an "A3 Coupe". But aesthetically it was too different from the A3 to relate them through the name, something that would detract from the commercial appeal of the new sports brand, although it served to give prestige to the compact itself. 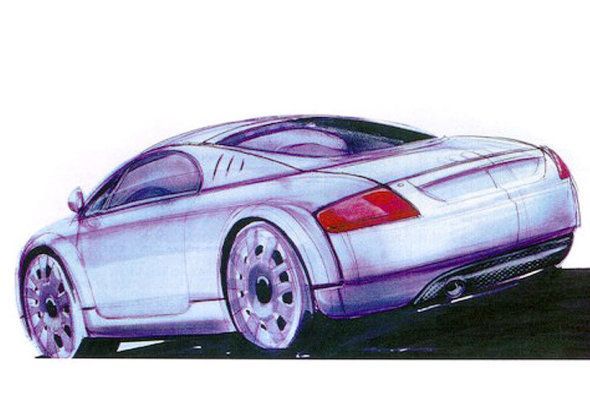 For a good part of the project, the car was destined to be called A3C.

Another option was to call the car as C3. In this way Audi opened the door to a system of names with the letter C for possible coupe models derived from the platforms of their sedans. But it did not convince either.


The design team put on the table other names, more elaborate. One was Gaimersheim, a suburb of Ingolstadt, but as you can imagine, the complexity of the name made it impossible. Another option proposed by the design team was Edelweiss, the national flower of Switzerland, known in Spain as the "snow flower".


But in the end, the management team officially decided on A3C for the TT. Nobody was convinced, but it was "the least bad option". 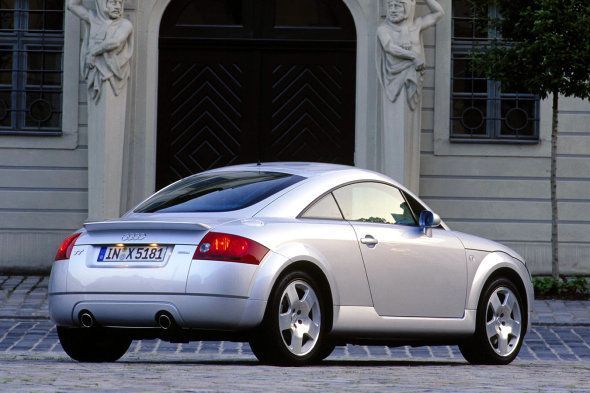 In the offices, previously, it had also been considered to use two letters, the double "te". But not for the Tourist Trophy. The approach came from mixing "tradition and technology". Tradition for the taste for details and for the idea of a "classic" coupé, and technology for being a "cutting-edge car" project. The marketing department had discarded the use of this name precisely because it was too reminiscent of the NSU TT, fearing that people would associate the new, technological coupé with the old model, whose approach was much more economical and basic.

Finally, after the meeting that had determined the A3C name, the managers reviewed their decision, and in Ingolstadt circles they finally backed down and renamed the car the TT. 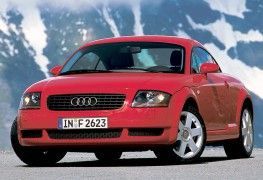 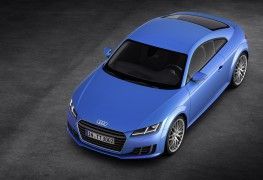 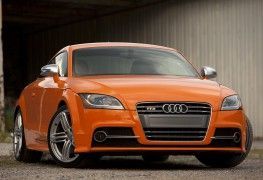 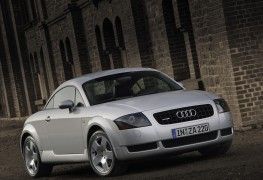 add a comment of Audi TT, the origin of the name