Ford relies on its own car sales to determine this. One in three Fords sold in Europe in 2014 was equipped with a parking aid (34%) and more than half were equipped with a cruise control (52%). This increase has been constant for a number of years, which is why Ford determines that there is an evolution in drivers' tastes. However, it is forgotten that many of these features are part of the standard equipment or are included in option packs. So it's a bit premature to say that these are things that the customer wants. Have they been a determining factor in the purchase? It's not at all clear, as many people don't use the equipment and others don't even remember it's there.

I want a car, not a smartphone 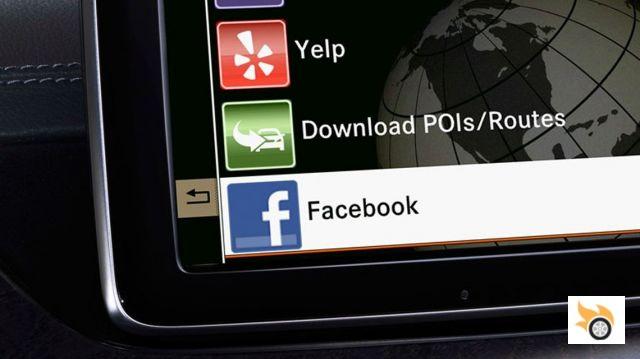 Analysts at JD Power are the first to quell Ford's enthusiasm, as well as that of many other manufacturers. In their latest report on consumer habits of electronic equipment, the 2015 Driver Interactive Vehicle Experience Report (or DrIVE), one can read that 20% of new car buyers in the US have never used 16 of the 33 technologies included in the cars and in the report. In the Top 5 of the ranking of the technology they never use we find the car concierge service (43%), internet access (38%), the automatic parking system (35%), the head-up display (33%) and the apps included in the car's multimedia system (32%).

In addition, according to JD Powers there are 14 technologies that 20% of customers do not want in their next car, such as Apple Car Play and Google Android Auto, the concierge service and messaging services (SMS, WhatsApp) via voice. And in the case of Generation Y (those born between 1977 and 1994), the percentage of users who don't want in-vehicle entertainment and connectivity systems rises to 23%. 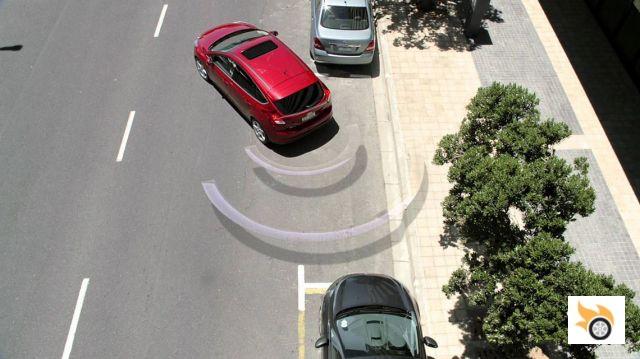 And that brings us to the second point of the study: if the electronic help or app has not convinced the customer in the first 30 days of using the car, it is almost certain that they will never use it again. And some of these systems are far from working perfectly, especially the automatic parking system. In press presentations, these systems always work very well. Of course, we are in a controlled environment and the cars are arranged in the best possible way. However, with the exception of the Volkswagen system, I have yet to test a car in a real day-to-day situation where the system works properly. Between a system that leaves you half parked wrong (Toyota, for example) or simply sees gaps where there are none and another that is not able to see a big enough gap to leave Hummer H1 (Ford or Volvo, for example), I will continue to park the car myself. And that's another reason why the customer doesn't really want that functionality: it's not going to convince them in the first 30 days.

Among those features that don't even remotely interest the customer, 20% of those surveyed by JD Power named Android Auto and Apple CarPlay. If you trust the manufacturers, you get the feeling that you can't have a car without CarPlay or Android Auto. Most people prefer to continue using their mobile phones, which, apart from being illegal, is above all very dangerous. 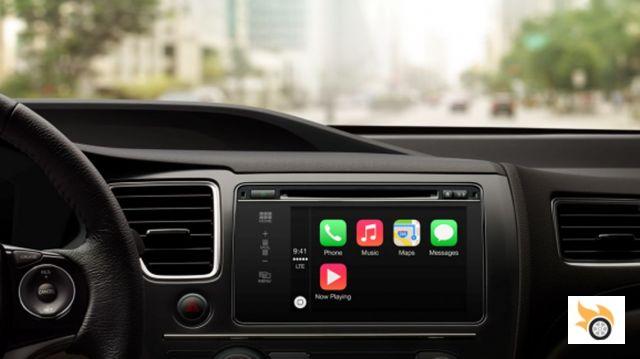 According to several studies, such as the one by the University of Strasbourg, it is estimated that the driver's eye activity - especially visual scanning - decreases by 50% when talking to a passenger compared to when driving alone. And this is something I have experienced firsthand. Of the two tickets I've gotten, I've always been caught because the passengers were talking to me and I wasn't paying attention to the road environment (you could see them a mile away with the tripod...).


Let's go back to technological equipment. Among the most frequent reasons for not wanting a certain functionality in their cars there are two that are recurrent: "I don't see it useful" and "it came in a pack, but I didn't want it". It is also true that JD Powers qualifies his study by explaining that the influence of the salesperson when selling the car is paramount. The motorist will use a system more frequently when the salesperson has taken the trouble to explain how it works and give a demonstration. It's an effort that the salesperson doesn't always have the desire or the time to make.

You pay for something you didn't want

In the end, the feeling that many motorists get is that they are paying for a technology that they not only won't use, but that they didn't ask for in the first place. It's true that it gives a premium and/or technological image to the manufacturer, but in the end the customer doesn't care.

How many systems a car is equipped with and nobody uses them. For example, the different Audi customizable driving modes or the preset driving modes offered by many manufacturers. You know, the typical "Eco", "Comfort" and "Sport". How often are they actually used? When you test drive a car you're changing to determine if the changes are appreciated, if it's worth it, which one is better achieved, and so on. But in reality, as a driver, you leave it in the one you like the most: randomly, the "sport", and you use the "comfort" twice a year when you have to drive your grandmother who has a bad back, for example. 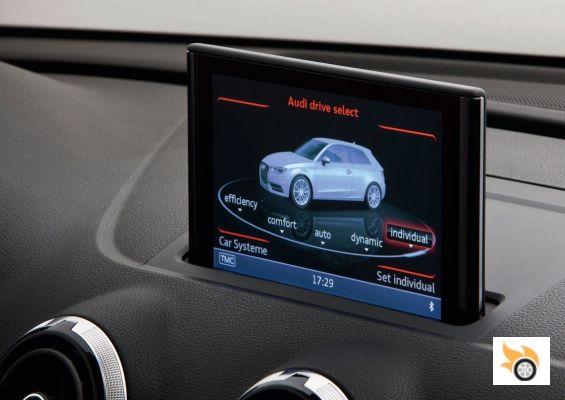 Another system I consider irrelevant in a car is Facebook connectivity or voice texting. Do you really have to look at your ex-girlfriend's high school status update on Facebook while you're in the car? Is looking at Facebook something that can't wait for you to stop for gas? If so, I'm afraid you have a problem. As for the vocal texting thing, if you're alone in the car it can still have some utility, but if you're with more people it can make for some very tense, embarrassing, comical, etc. situations.

In the end, this race for technological equipment is a war of image between manufacturers. But it is also a pulse they have with the public, without them realizing it, to create demand through a forced and overabundant supply. When cars are autonomous, they will be very important functionalities, but until that reality arrives, they are not as important as they would have us believe.

Top 10 cars that generated the most losses ❯

add a comment from Today's cars are filled with useless equipment