SEAT to base its profitability on its new SUVs

It has been hard, yes, but the key has been to get it right with the new Leon, and to focus resources where they were needed. SEAT had had good times at the beginning of the century, no doubt, but the crisis and the change in tastes and ages in the automotive sector had complicated the existence of the Martorell-based company, with a Leon aimed at young people that failed to identify with the new buyer profile of the C segment (a fugitive of the D segment, made up of families of people somewhat older in age than the typical 2005 Leon buyer), and with too many products that were not "best-sellers" to generate profits (Exeo, Altea...).

Finding the path to financial equilibrium started by focusing all resources and betting everything on the new Leon. And the result has been a success, with a product that sells well, that has a family of bodywork that responds to market demand, and that exports well and is not just a local success. 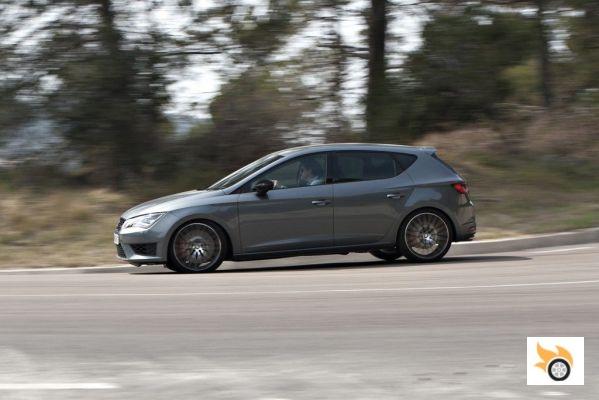 It is this success of the Leon that has brought SEAT back into the black. But it is at the point of financial equilibrium. Now it has to reinvent itself even further to become truly profitable and meet the expectations that VAG has placed on it.

The key to achieving this? It is clear that it will be launching a family of SUVs and crossovers with which to enter the most active and attractive market segment for the coming years.

SEAT has already been on the verge of launching a crossover on other occasions, but had lacked the support of the parent company to move forward with the project. Now things have been confirmed. The first model to arrive will be the C-segment SUV with which SEAT will respond to the Qashqai.


Developed, as it could not be otherwise, from the modular MQB platform, this new SUV will have much of the aesthetic language seen in the 20V20 prototype at the last Geneva Motor Show, but with somewhat more compact dimensions, and sharing mechanicals with the Leon. It will seek to be a more passionate option to the Tiguan. It will also want to be more dynamic, with FR variants, and perhaps even with a Cupra with which to bite in a niche where there is no one right now.

Clearly cheaper than an Audi Q3, and a hair cheaper than the Tiguan, it will have to play with the same weapons used by the Leon in the C-segment. If it achieves similar results to its range brothers, it will allow SEAT to grow a lot in the European market.

In statements reported by Automotive News, company CEO Juergen Stackmann explained that the company could launch the production version of the 20V20 directly, which is larger (practically a D-SUV segment, equivalent in size and capacity to an Audi Q5 or a BMW X3), but commercially it makes no sense, as the customer is not ready to assume that SEAT can enter this market niche.

So the idea is to delay the launch of such a vehicle for probably five years, until 2020 (hence the name) while the C-segment SUV does the "hard work" of convincing the public about the SEAT and SUV connection. Once the brand image has reached maturity, it will be the turn of this D-segment product, which should allow the brand to access a more economically powerful level of customer, which it has given up after eliminating the Exeo from its range. 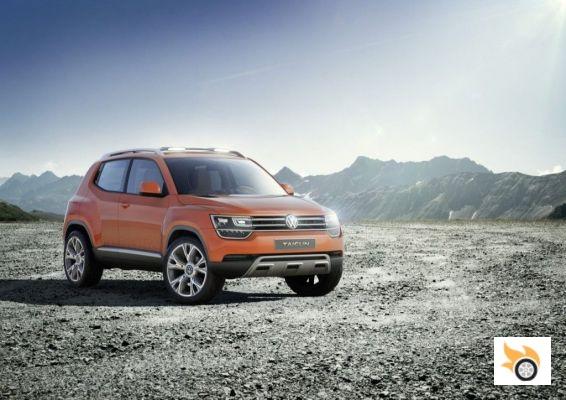 SEAT could have a twin brother of the Taigun for the B-segment, which is logical given the similarities between the Taigun and the original Tribu.

Meanwhile, Stackmann avoided specifying what other SUV models SEAT might have on its calendar, but we do know that the brand has a B-segment as a possibility. This car profile makes particular sense to complement the Ibiza, although it could overlap perhaps too much with the C-segment car. Volkswagen is already working to industrialize its Taigun, its B-SUV vision, which blatantly borrows the aesthetic image of the early SEAT Tribu, so seeing a "production Tribu" might not be far-fetched, as a complement to the Ibiza.