Well, two weeks away from being able to see and touch it at the Frankfurt Motor Show, the VAG group firm has released the official press release of its new and long-awaited sport utility vehicle. 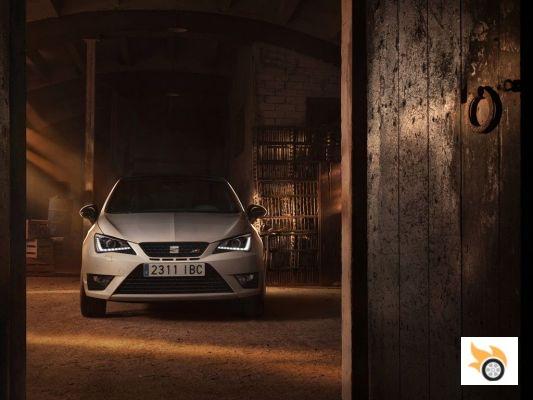 The main novelty, as it could not be otherwise, comes from the engine. It is the same 1.8 four-cylinder, direct petrol injection and turbocharged supercharger found in the Polo GTI. In the Ibiza it produces 192 hp and 320 Nm of maximum torque from 1,450 rpm. It's the torque gain that's the highlight of the car, as it now has much more torque from lower on the rev counter, which will offer more punch, which we'll have to see how the front end digests.

The chassis receives magnetorheological damping (variable dampers by electronic selection), while to try to pass the torque to the asphalt is still using the self-locking differential emulation, called XDS, and that pulls pinch the front brakes.

Aesthetically there are very few, if any, changes. In fact, if we didn't know we were looking at the restyling, we would have scored a goal, as we have been unable to find any difference. It is a car that we have always liked, although we were sorry to see the "Bocanegra" variant abandoned, which had a bit more differentiation and "macarrismo" with respect to the other versions, to be honest. 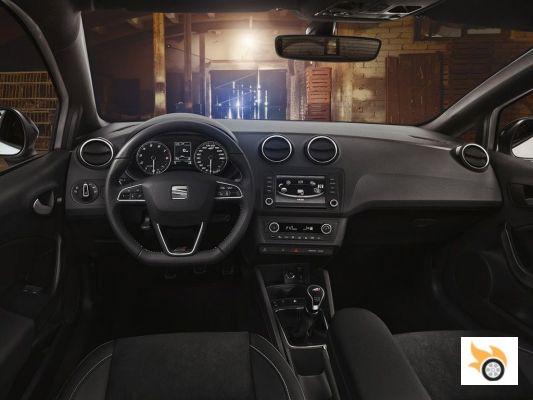 In the cabin there is more news, with the integration of the dashboard and infotainment system of the Ibiza restyled in the last Geneva Motor Show. In any case, the most important change comes from the integration of a manual gearbox, instead of the dual-clutch DSG, which will delight those of us who prefer a more interactive driving, rather than the stunning effectiveness of the dual-clutch box. 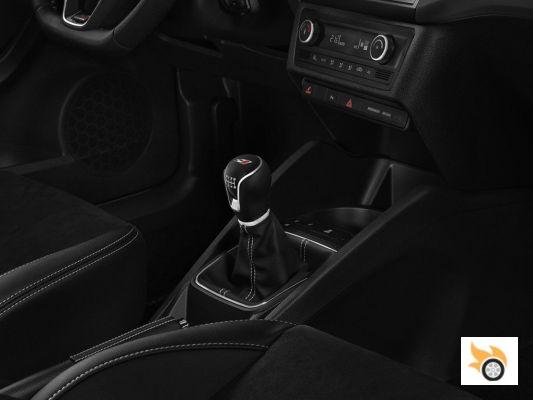 The question is how it will move on the road, and resolving that question will have to wait until we can get behind the wheel to compare it with its rivals. On the other hand, with a full 1.8 under the front bonnet, has anyone considered a 210 or more horsepower variant with the Cupra R surname as the end of the party for this generation Ibiza? Now they have the ingredients for it... 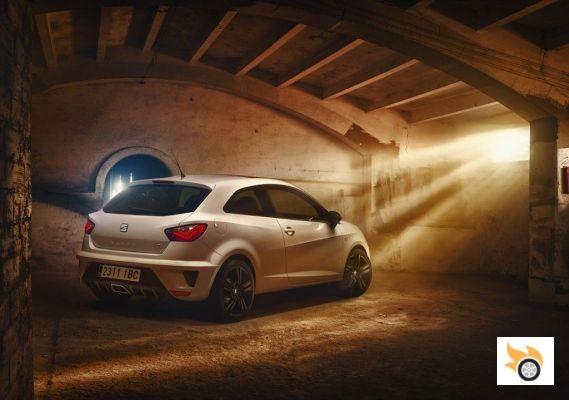 add a comment of New SEAT Ibiza Cupra, with 192 horsepower