But let's start at the beginning: To create this BMW M4 rival, the guys at AMG have resorted to a complete redesign of the bodywork. Only the outer door panels are shared. The rest of the body panels that you can see and touch on the outside of the car are specific to this version, with wider wings on both axles, with an increase in width of 64 millimetres at the front and 66 at the rear to accommodate higher tracks and wider tyres to better grip the tarmac, in section sizes of 255 millimetres at the front and 285 (no less) at the rear. 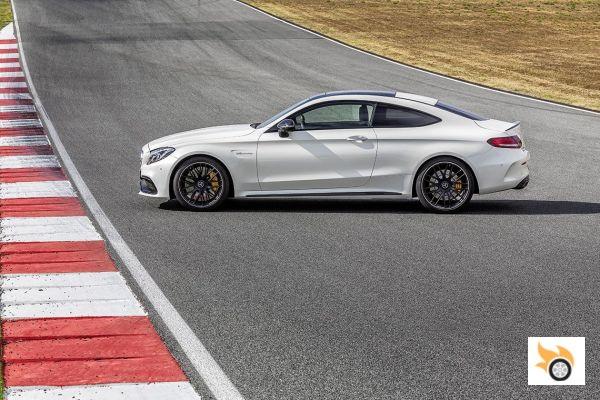 Bumpers, bonnet, grille... everything changes to offer a more muscular, road-going and powerful look that really works well to the eye.

The chassis also receives numerous changes. For starters, there are new stub axles on both axles to support the huge wheels (18 inches on the regular C63, 19 on the "ese"). The four-link front suspension and five-link rear suspension get new piloted damping with new tuning. The car's weight starts at 1,710 kilos (1,725 for the "ese"), which doesn't exactly make it a featherweight (the M4 starts at 1,572 kilos, 140 less). 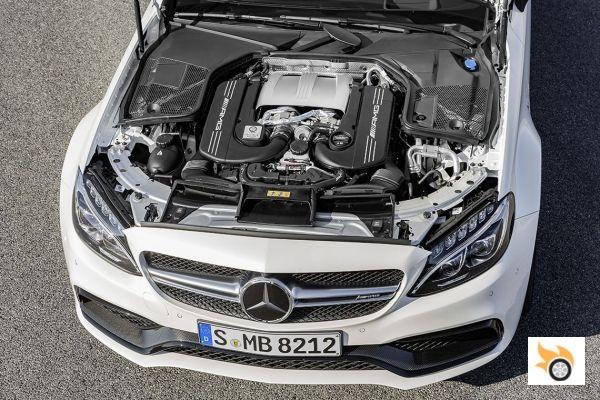 The powertrain is the same as the C63 sedan. That is, AMG's twin-turbo V8 with direct petrol injection, with four litres of displacement and two power specifications, either 476 or 510 hp. It offers 650 or 700 Nm of torque, propelling the car from 0 to 100 mph from standstill in 4 seconds for the normal version, or 3.9 for the "ese".

This engine is associated with the AMG dual-clutch gearbox and seven relations already seen in the sedan and estate (there is no place for a manual variant), while in the drive axle, the rear, we find a traditional self-locking differential ramps in normal versions, or one electronically piloted in the version "that".


With an average fuel consumption that starts at 8.9 liters per 100 kilometers on average, we can talk about a really efficient car for the horsepower it spends. 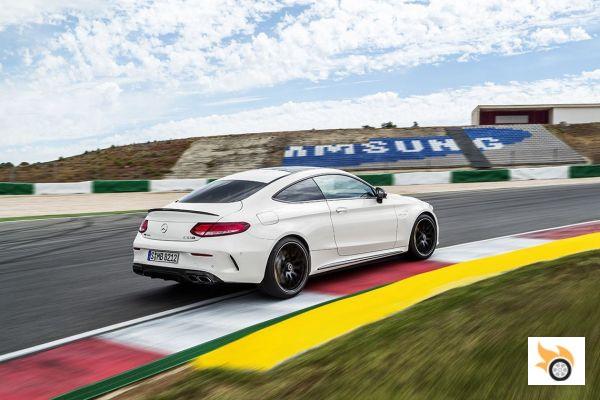 Although we do not yet have official rates, we can expect the basic variant about 85,000 euros, while the "that" could be around 100,000 euros. We will see, touch and know it in depth at the Frankfurt Motor Show in a matter of weeks, but the visual sensation that leaves us is that it looks cool. 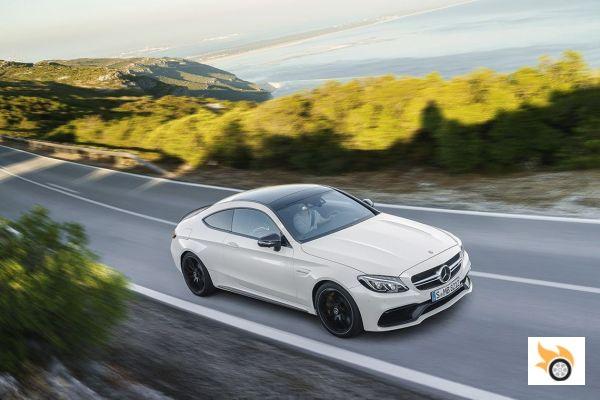 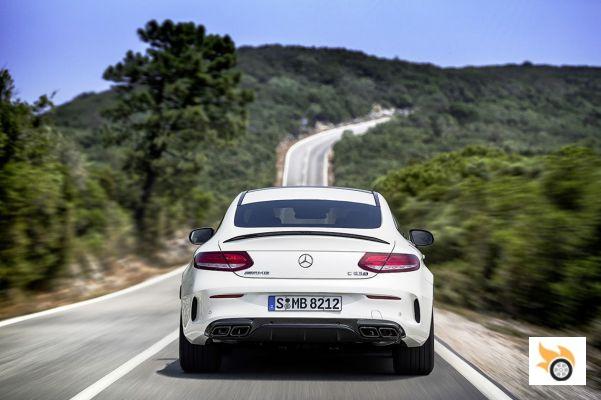