And yet the Aventador SV Roadster exists, and it has its clientele. Because that's what Lamborghini is based on in many cases: creating jewels that exceed expectations and reason. 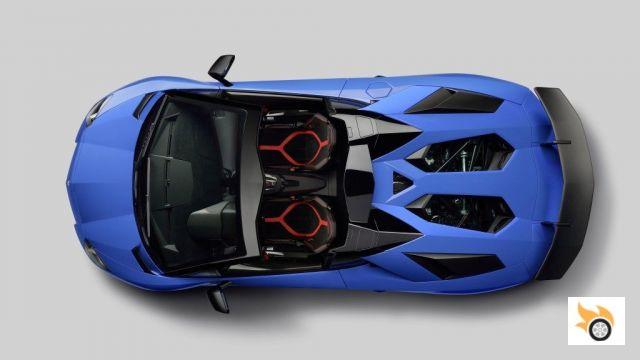 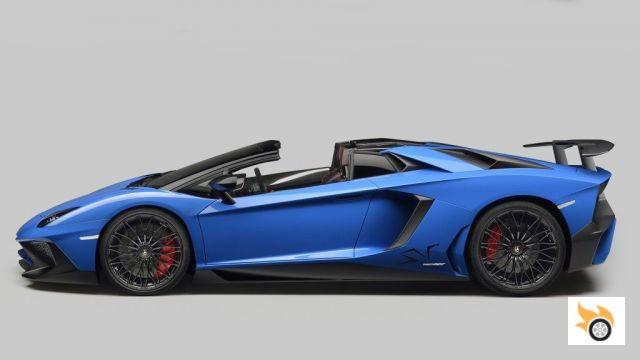 The new beast from Sant'Agata inherits the same V12 as the "closed" SV, with its lightweighting program based on more carbon fiber and new aerodynamic elements such as the rear spoiler to load the tires more and avoid a take-off like a jet.

It weighs 50 kilos more than its closed brother, in order to reinforce the carbon fibre monocoque now that it doesn't have a roof. No matter the extra weight, which brings it to 1,575 kilograms, it is still devastating in its figures, with a 0 to 100 in 2.9 seconds and 349 km / h of tip that can be reached when the carbon fiber roof is mounted to close it, improving aerodynamics. 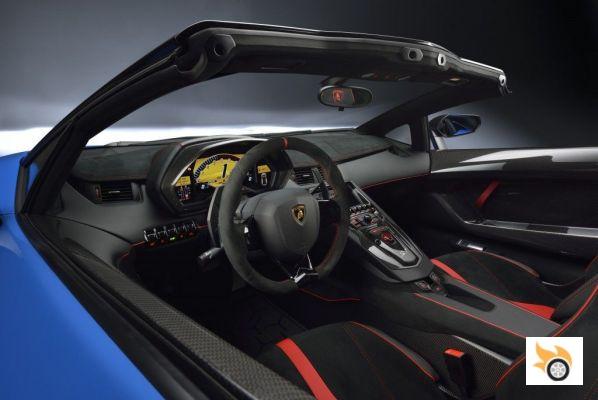 500 examples will be produced at half a million euros each, with the certainty that they will all find homes quickly. After all, the coupe variant has already been sold out and, in fact, many customers who have bought the closed version have already shown their interest in keeping an open model for their collection at Pebble Beach. 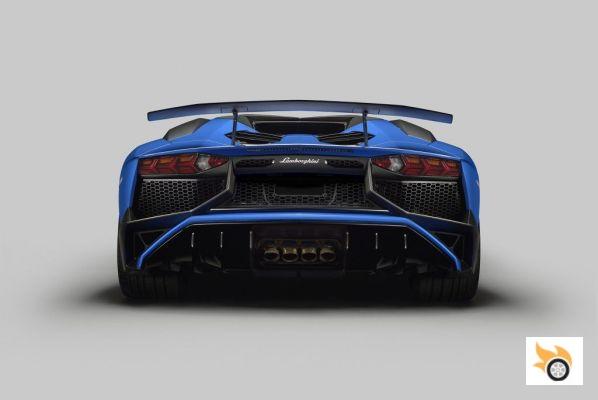