Kei cars to the European? Why not?

The Biscuter or the Isetta were immediate successes that mobilized entire countries, before the growing purchasing muscle of the working classes allowed them to move up the ladder and begin to mobilize on a massive scale with the Volkswagen Beetle, Renault 4/4, Fiat 500, Mini and SEAT 600.

The idea of wanting to be like the splendid North Americans infected us from end to end, and little by little we wanted to grow in the size of our cars, in their power, in their consumption... Until the inevitable came, and for various reasons the market converged and we began a return to smaller cars, given the rising cost of fuel, and the suffocating density of traffic in cities.

In Japan, on the other hand, things worked differently. After the Second World War, the Japanese government encouraged, as it did in Europe, the production of microcars with which to mobilize the people. 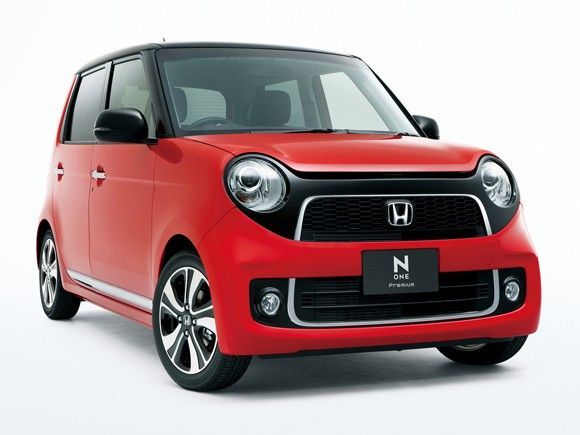 Thus was born a specific legislation, the well-known Kei Cars, keijidōsha, tiny cars that were covered by regulations that allowed them to have special tax treatments, at the level of insurance, and marketed with really low prices.

The big difference that we mentioned with Europe came from the fact that, while in the West we quickly, as soon as we could, made the leap "to real cars", Japan maintained its commitment to "miniaturized" cars.

Why? Well, there are many underlying reasons. To begin with, the population density of Tokyo, Japan's main city, encourages the use of the smallest possible cars. To continue, the legislation has been maintained and evolved.

In Japan, the parking problem is such that you can't buy a new car without an associated parking space. Kei Cars do not have this problem, as they are exempt from having to associate a number plate with a parking space.


In addition, they are spectacularly economical, both to purchase, as well as to insure, refuel, maintain and repair. To put you in situation: A "bare" Daihatsu Mira-E starts at 745,000 yen, which comes to about €5,550 in a country where the average salary is €2,400 per month (2012 data). Comparing, in Spain we have less than €1,600 average salary per month, so it would be the equivalent of a car of about €3,700 PVP if we match the purchasing power.

Over the years, the regulation of Kei Cars has evolved to adapt to market trends and needs. Right now, and since 1998, in order to qualify a car in this category, the engine must have less than 660 cubic centimetres, the car must measure less than 3,400×1,480×2,000 millimetres (length by width by height), and its maximum power must not exceed 64 horsepower. 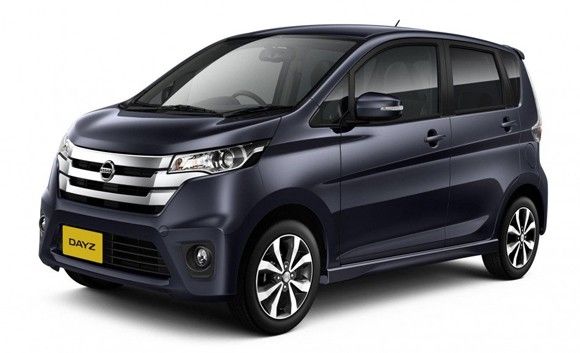 Adding all these regulations together, the reality is that Japanese people who use their cars in purely metropolitan areas have a fairly easy choice in favour of a Kei Car, as it solves all the urban mobility problems they have, and it is clearly more economical.


But at a societal level, Japan is also interested in this type of vehicle in their cities, as they improve air quality (they generate fewer emissions), improve traffic management, as they are less bulky and cause less traffic jams, and partly minimize the enormous problem of parking.

The lack of power or pure speed is not a problem for the typical customer, who hardly requires more performance than a vehicle of this type can offer.

But let's teleport back to the West. With the regulations and the trend of microcars gone from our old continent, there are countries and cities where the use of small cars is not only a religion but a necessity.

A perfect example is chaotic Rome. A city with an almost impossible traffic density, where traffic lights are an ornament, and where every Roman tries to get a small car to get around the vicissitudes of everyday life. 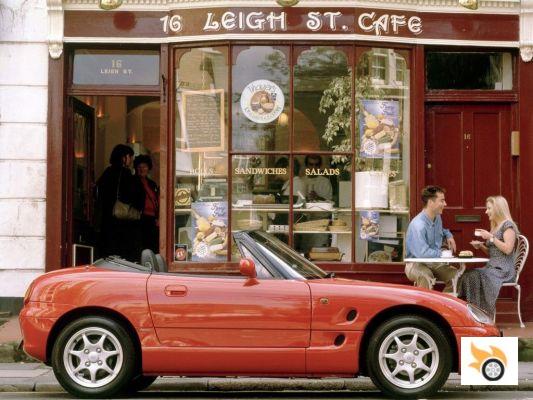 In cities like Rome (and in entire countries like Italy) the culture of the small and utilitarian car rules. The Smart is a success there, as it is in Paris. And in a macro-city, in a never-ending metropolitan area, Daimler's invention is the best tool for getting around traffic, parking in miniature spaces, and saving money on fuel.

But the Smart is not as successful as it could be, and its formula is hardly replicated successfully by other manufacturers, although examples like the first-generation Twingo, the Panda or the current 500 show that, when things are done right, customers are willing to get their hands on a tiny car.

The problem we have here is that there is no regulation that directly prioritizes a category of small and light cars.

The only thing we have that is "similar" is the homologation of light Quadricycles. These, although on paper could be a good solution, are very limited by their own homologation conditions, with only 45 km/h maximum speed, with too small engines, too light weight (maximum 350 kilos) which also makes them dangerous cars in case of an accident.

They are vehicles that are seen as a problem by other road users. They are the object of mockery, of ridicule, and are only considered by those who, due to age or physical problems, cannot have a conventional "B" driving license.

And this is where, in my opinion, we have the problem: We cannot encourage the acquisition of small cars if we do not give them a clear advantage in terms of taxation, and the only rule that could serve to homologate them is outdated and prevents the production of attractive products for the end consumer.

Would the Kei Cars regulation work in Europe?

It is not the first time that a Japanese manufacturer has tried to import some of its Kei Cars to Europe, but they have never been a clear success. The first problem they encounter is having to increase the size of the engines.

Without a regulation like the Japanese one, manufacturers see no limitation in installing engines of more than one litre displacement, but this "corrupts" the concept of the original vehicle.

Importing products of less than 6.000€ RRP in your country is a big problem too, because only in transport, homologation costs and so on, a lot of product performance is lost, so it does not make sense to import this kind of product. 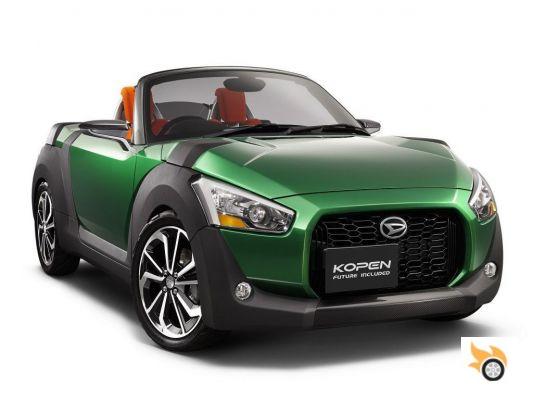 But with a common international standard for the homologation and equalization of vehicles in the making, don't you think it would make sense for the European Union to take the step to create a subcategory similar to the Japanese Kei Cars?

Creating a realistic regulation for vehicles very similar to the Japanese one, with tax exemptions, with special treatment by insurers, could be an interesting incentive for the local European market, and especially for the market of those macro cities like Paris, Rome, Madrid or Berlin, where having a tiny car can be vital.

A regulation of this type, well managed and delimited, would also give an advantage to those manufacturers willing to manufacture these products locally, since it is almost impossible to compete by importing cars at these prices.

And the average European would have the opportunity to have access to a "low-cost" means of transport with advantages that he/she does not find right now when buying a Smart in many aspects.

It is obvious that this idea would be difficult to find in a country like the United States, where "big sells", but in Europe, in certain parts of Europe, I think we are more than ready, with the current conditions of our cities, to assume this type of product. Besides, this type of product, in the medium term, lends itself better to a possible electrification, or shared use.

What do you think?

add a comment of Kei cars to the European? Why not?