How do you prefer your sports car, with manual or automatic transmission? 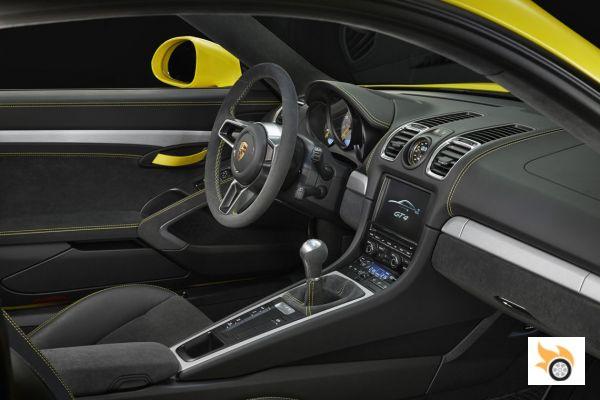 Jaguar, which relies heavily on the US market (as does Porsche), realised that a significant proportion of the American sports car clientele preferred manual gearboxes. And if a model wants to have some sporting credentials, on the other side of the pond, it must offer a manual gearbox. To be convinced of this, just look at the success of the 911's 7-speed manual transmission in the US and its secrecy in Europe, or the fact that the BMW M5 has a manual transmission as an option in the US and none in Europe.

Why is that? Simply because there is a certain snobbery in the sports car clientele in the United States. To understand this, you have to remember that, traditionally, there a car with a manual gearbox has always been a low cost model; you can't afford an automatic, "you're poor". And so it came to the point that a large part of the population does not know how to drive with a manual gearbox. In a display of snobbery, the sports car clientele then preferred a manual gearbox "because I know how to drive and I have a sports car". And then, in many cases, they drag themselves along at 90 km/h on the freeway and never go on a track or mountain road trip. 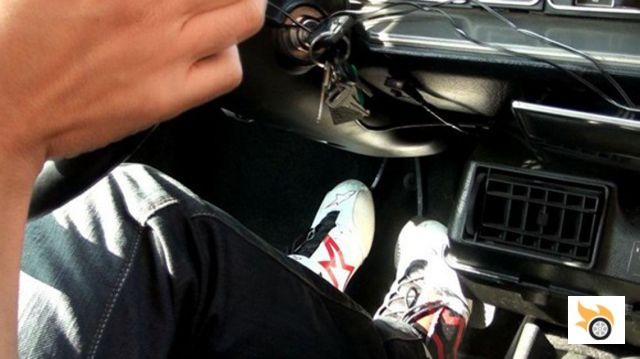 In order to get the most out of a manual gearbox, it is necessary to make the most of it.

However, in sports cars, there will always be a certain nostalgia in the fact of changing gears manually, the "clunk-clunk" in a classic Ferrari or Lamborghini; the hardness and at the same time precision and ease with which a Porsche gearbox is operated and, above all, the smile that accompanies the feeling of satisfaction when nailing a punta tacón or engaging the right gears just at the right time.


Of course, not every customer of a sports car with a manual gearbox will know how to do the toe-tap correctly, let alone change gear by double-clutching, as in the days when gearboxes didn't have synchromesh. So, brands started to develop engine and transmission protection systems so that customers who wanted a manual gearbox could use it safely and satisfy their egos. Nissan, if memory serves me correctly, was the first to offer a manual gearbox that upshifts the engine when you downshift to match the engine speed, it was with the 370Z. Seen from the outside it looks like you're doing a perfect heel-toe, even if you've never done it before in your life. Porsche has followed suit, with the Cayman GT4 for example. And it's because deep down, it knows, that the Yankee clientele - the one that has bought the Cayman GT4 the most - wants a manual gearbox out of snobbery, not for anything else.

The mythical manual gearbox grille of a Ferrari is now a thing of the past. Photo left: Lamborghini's 7-speed robotised manual gearbox.

After all, a dual-clutch or sequential gearbox is the sportiest thing there is. Porsche has been using the PDK in racing for more than 20 years, so there must be a reason. However, if by sporty, we mean driving pleasure. Then, yes, the manual gearbox makes sense. But the rest of the time, let's face it, a manual gearbox is a nuisance. In the city or in a traffic jam (which is often the same thing), continually pushing the clutch and the knob to go 4 meters or from traffic light to traffic light, doesn't exactly give you a feeling of satisfaction. And even less do you feel nostalgic about it. Realistically, I think the real joy of a manual gearbox is keeping control over gear selection and not handing it over to a computer.


A dual clutch or sequential gearbox is about as sporty as it gets, Porsche has been using PDK in racing for over 20 years, there must be a reason.

Dual clutch gearboxes (and some well developed robotised manual gearboxes) allow just that control. In sport manual mode, they won't upshift unless you hit the right hand paddle; you can spend a long time with the engine in cut (if you break it, that's on you), because you're in control. When downshifting, some gearboxes will even downshift 2 or 3 gears at once if you hold the left cam down for a few milliseconds; this is optimal control and a gearbox that works for you and not instead of you. 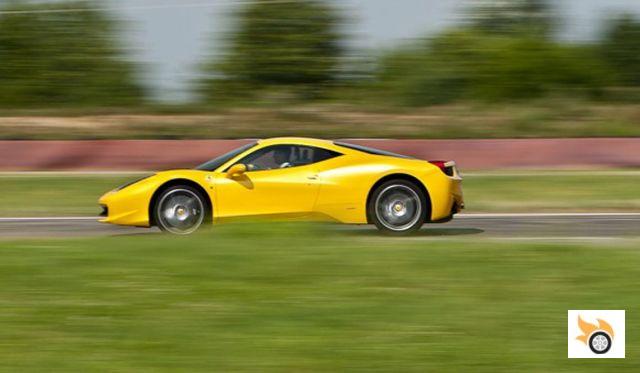 It's true that the only restriction imposed by this type of gearbox is when downshifting too enthusiastically; it's a safety issue. If you reach the injection cut-off, you have time to shift up a gear; even the most useless of drivers can remedy this. However, if you downshift too soon, you run the risk of breaking the engine, the gearbox and a few other things... And it's a mistake you'll rarely make with a manual gearbox.

This is in theory. Unfortunately, in some brands the electronic management of these gears is not ideal from a sporty point of view, but maybe they are grand touring cars and not real sports cars, although the marketing guys of the brand will always say the opposite. And vice versa.

In many cases it is no longer profitable to invest in expensive equipment that will represent a tiny part of the sales.

If brands like Porsche, Ferrari or Lamborghini don't hesitate to go for automated gearboxes with manual function, it's for a reason. Ferrari abandoned the manual gearbox option halfway through the commercial life of the old generation of the California and the new Porsche 911 GT3 is exclusively available with PDK gearbox. Because manual gearboxes improve performance - the speed at which they change gear will always be faster than a human being's - and allow you to concentrate on other aspects, such as getting the perfect line while giving you back control over which gear to engage and when. Just ask yourself when was the last time a top level racing car raced with a traditional manual gearbox? 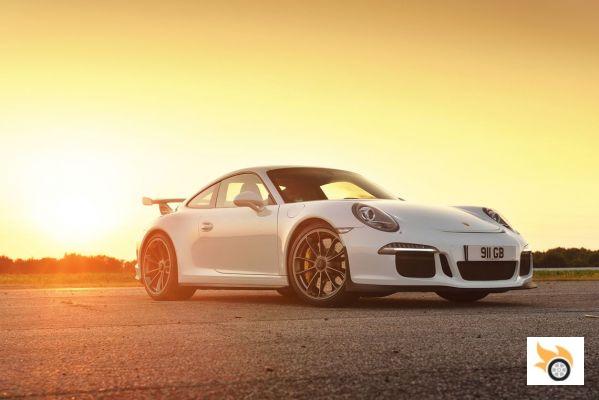 Many will disagree, but I think these gears are the future. Of course the ideal situation would be to be able to have the choice when buying the car, but accountants rule and often it is no longer profitable to invest in expensive equipment that will represent a tiny part of sales. Porsche keeps it for the US market, although less than 10% of 911s sold in Germany are with manual gearbox, for example. Manual gearboxes at Ferrari had become an anecdote since the F430, hence they will eliminate them, plain and simple.

It seems obvious that automated gearboxes are the future, even in sports cars. Wouldn't it occur to anyone to order a Nissan GT-R or a McLeren with a manual gearbox? What a weird idea, we'd all think. Still, will you miss manual gearboxes? Your thoughts?

How to get started in the LEGO world ❯

add a comment of How do you prefer your sports car, with manual or automatic transmission?