Food trucks are "cool" and illegal

The movement comes from far away, things as they are. Anyone who has been in the United States or lived its culture knows well that the sandwich trucks and assimilated come from far away. But it is in recent times "pro-hipster" when they have become fashionable, with food made "with local products", with burgers of those 15 €...

And now, as always or almost always quite late, Europe is opening its arms to import the concept. All over the old continent this trend is being activated. Even some manufacturers like PSA have decided to mount their own initiatives with the Peugeot Food Truck.

Meanwhile, in Spain, Televisión Española has come up with a reality show like Top Chef or Master Chef, made up of food vans.

By now, if you like gastronomy and you like cars, it is more than likely that you have started to think about how "cool" it would be to live from town to town, from city to city, from street to street, selling food in a stall of this style, so "cool". Especially if you have a beard, of course.

But, oh, surprise, it turns out that food trucks are illegal in our country. Not only that, even though the pundits of some media have been commissioned to write about the latest fad and have dared to budget in "20,000€" to set up your own food truck, it turns out that the reality is far from that figure.

The image of a "Food Truck" is everything. The look of the truck and its neo-retro touch are the pole of attraction to be able to make people stop and order something from you. In the old Europe there is a truck that in this aspect has been able much more than the others. It is the mythical Citroën HY. 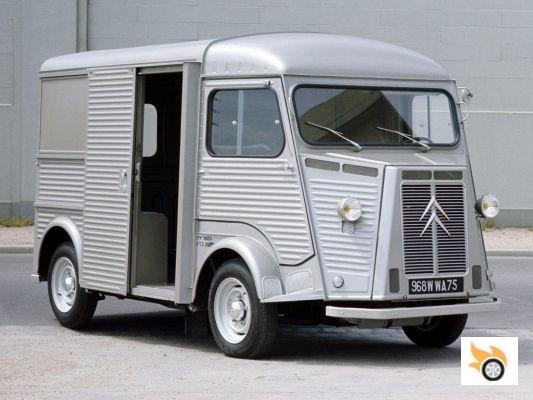 With 45 or 58 horsepower, depending on the version, this post-war van has the retro look and the necessary clearance to be a magnetic pole of attraction. But don't let appearances deceive you. With such a stale, old engine, it's not exactly fast or reliable. In other countries with laxer conversion laws, swapping the engine for a modern one (Ford in the UK, for example) is relatively straightforward, but in Spain you'll have to stick with the original Citroën four-cylinder engines.

One of these vans in bad condition (which, by the way, were also assembled in Vigo) can cost you around 10,000€. If you undertake a complete overhaul (rust, mechanics) and also adapt the kitchen and all the necessary tools to turn it into a real "Food truck", you can leave about 40,000 € in the operation. And all for... to make it illegal to use them. Then you go around the world so happy and you meet people saying that they "for 7.000€ they built their restored and equipped H"...

In Spain it is forbidden to sell food on the street except in organized events that have a specific license for it. While selling food to customers on the street is not illegal "de facto" (as long as the requirements of food handling and other aspects of the hospitality industry are met) selling food "outdoors", as I say, is illegal.

So the legal niche where they have to move the few Food Truck that exist right now in Spain (you can check them here) is in organized events. For example, fairs in town festivals, food events designed ex-profeso to congregate food trucks and any other event where the organizer has subscribed the appropriate permits and liability insurance. 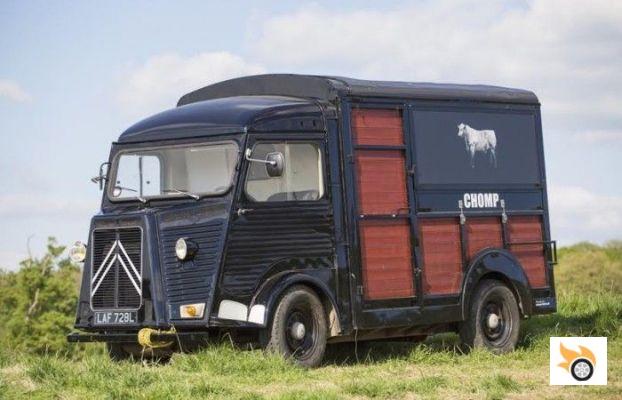 Food truck enthusiasts and those who are getting into the business are trying to change the current legislation, with the goal of creating a specific regulation for mobile food trucks that would allow them to work any day of the year in pre-assigned spots in the city or towns.

But while that does not come, the reality is that this is an extremely complicated business, more a matter of whim than pure profitability, because having to advance 40,000 euros to become operational, knowing that the dates on which you will be able to take the van to work are 10 or 15 annual appointments tremendously distant from each other, divided by Spain, make thinking about making this "the business of the year" does not make much sense. 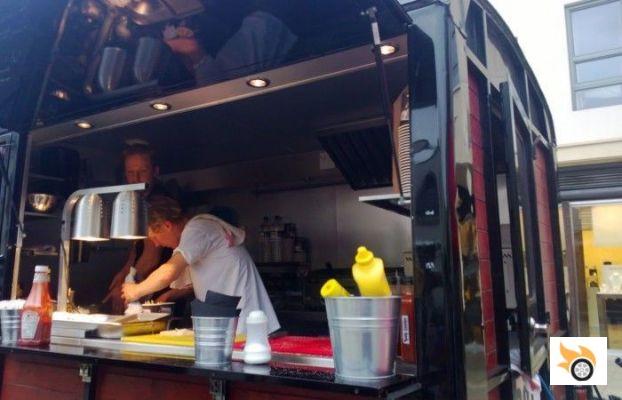 The big question is whether we are facing a passing fad, or if we will end up seeing this phenomenon, with the help of a change in legislation (politicians tend to waste their working time discussing laws that are more interesting to them), in something really consolidated American style. But of course, when you compare what the streets of New York are like, how they can accommodate static street stalls, and how the "lunchtime" dynamic works on weekdays on the other side of the pond, and compare it to our cities and our rhythms of life, it's hard to believe that all of this can be consolidated on a large scale.

add a comment of Food trucks are "cool" and illegal