The Aegea is a compact sedan built on the FCA group's B-Wide platform, the same as the Renegade, 500X or 500L. Fiat says that "from the beginning" the car was conceptualized as a sedan, which prevents its proportions are strange to start from a two-volume body with a third volume "glued" as happened to the old Linea (which was a point with ass).

Aimed at emerging markets, starting with Turkey, the new Aegea will be marketed in 50 countries (we have not been confirmed if Spain will be among them, but we understand that yes), and will face other solutions "low-cost" sedans, such as Citroën C-Elysee, SEAT Toledo or Skoda Rapid. 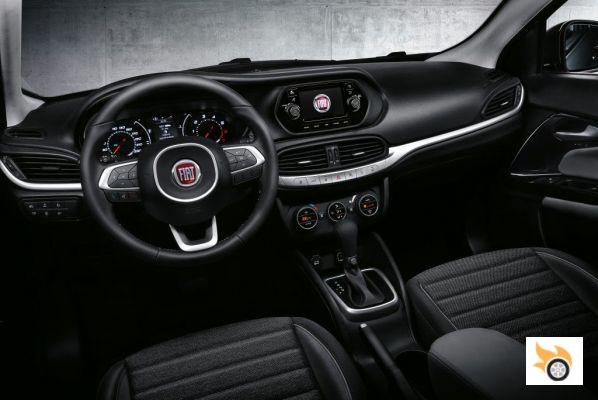 Like those, preference is given to versatility and interior space ahead of other facets. It is a car that measures four and a half meters long, with 510 liters of trunk volume, with a width of 1.78 meters, which is relatively little, as is often the case in this type of vehicle.

The cabin is a replacement of elements already known (air conditioning, although here it is single-zone and not dual-zone, and steering wheel taken from the 500X, which also seems to take the clock system and some other controls). The design is quite conventional, presided over by a screen of the Uconnect infotainment system. 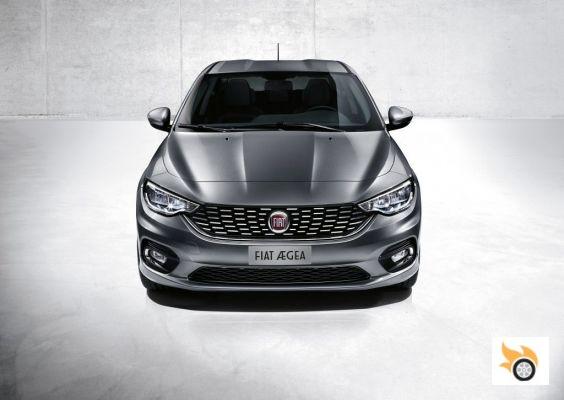 In terms of aesthetics we can not say that the Aegea is "groundbreaking", although it has a fairly attractive front, inspired by the Fiat Viaggio (the Dodge Dart remarked for China), and a well-balanced lines throughout its contour.

The styling line that connects the headlight with the taillights plays with another pair of styling lines in the lower part of the body that seek to give dynamism to the vehicle's appearance. 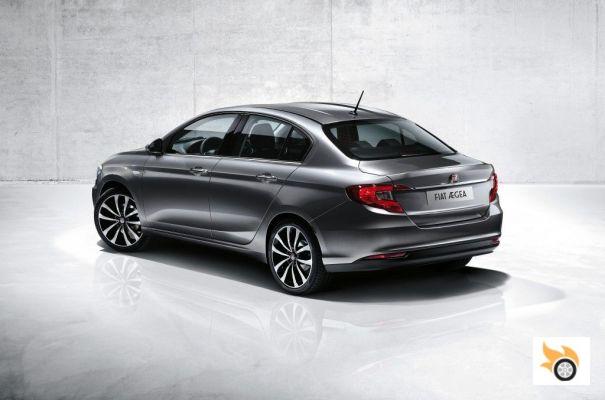 The mechanical offer will be articulated around two diesel engines and two petrol engines between 95 and 120 horsepower. Although it is not detailed in the press release, we understand that the basic petrol will be the familiar 1.4 16-valve naturally aspirated 95 hp, like that of the 500L, while the 120 hp is the T-Jet of the same 500L.


Fiat claims it to be "class-leading" in terms of interior space. We'll have to check it out. Be that as it may, if it arrives in Spain it should start at around €16,500 to be in line with its rivals.

In addition to the Aegea, Fiat is preparing two other models derived from it, with compact two-volume body (a successor to the Bravo), which we understand will share front design with this car, and another variant with family body. These two bodies are confirmed for Spain, but it will still take a few months to be presented and launched commercially.

The history of Pegaso (II) From "English" to IVECO

add a comment of Fiat Ægea, the Italian compact sedan made in Turkey