Chinese standards, a new threat to the industry

I read an interesting report from Reuters about what is coming in China. It turns out that the country's authorities were allowing the marketing of cars, both domestic and imported, if they met external standards, and thus, do not need compliance with Chinese standards. In that sense, the Asian country is far behind, suffice it to say that the current emissions standard is Euro 4, and in Europe it was introduced in 2004.

China is the world's largest car market, it is also the world's leading car manufacturer. The report tells us that Honda and Nissan have already had a couple of run-ins with the certification authorities, putting stickers on models that are already on sale in markets such as Europe and Japan. Those bumps can translate into a lot of money if parts have to be redesigned. 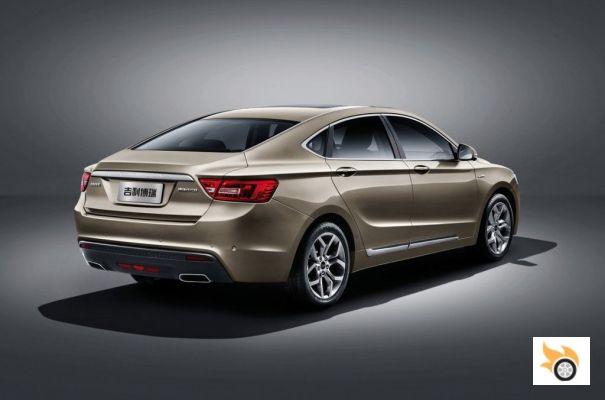 While the volume sold over there may well justify these redesigns, because it's money to be recouped, it's like putting sticks in the spokes of the wheel. Redesigns consume R&D resources, and that wasted time is not spent on new technologies, better safety or lower consumption. If China gets cocky and demands different standards to those accepted by the rest of the world, the problem can be very important.

Chinese standards are outdated, and regulate aspects such as the resistance that the bumpers must have, or the position of the different lights of the vehicle. If these standards don't fit with other standards, it's time to redesign the bumpers exclusively for the Chinese market, and that's a delay.

Let's go back to Japan, a few years ago. All locally produced cars had the mirrors on the front wings, known as "fender mirrors" or fendā mirā. When the Japanese wanted to export their cars abroad, they had to use A-pillar or door mirrors. As the Japanese regulations accepted the foreign style, for practical reasons the manufacturers adopted a single standard. Only a few models not intended for export from Japan, such as the Toyota Century, still use this exotic mirror arrangement.


What would have happened if Japan had forced everyone who wanted to sell their cars in the country to adopt its standard? Not good 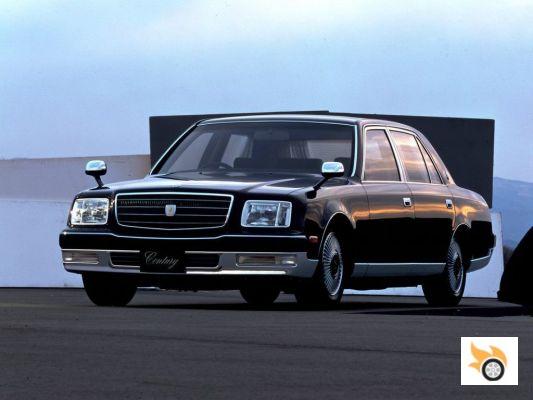 Precisely what is intended in the medium and long term in engineering is the opposite, to unify standards on a planetary scale, through the United Nations, so that emissions, safety or lighting regulations are valid everywhere: this would speed up development, save costs, and boost the economy.

The other side of the coin is that it could hurt some manufacturers.

Some analysts believe that the Chinese authorities are trying to protect their local manufacturers, which are naturally unable to compete with foreign ones. The 100% Chinese brands are losing market share year after year, which is normal in line with globalization. Extorting foreigners to partner with local manufacturers by force has served to prevent the virtual disappearance of indigenous brands. The bigger ones can hold on, but the smaller ones will be short-lived.

The Chinese bosses know it, in a market of perfect competition they have nothing to do, most of them only compete on price, not quality, and outside China they hardly sell. Why hasn't Europe been flooded with Chinese cars? The few that have managed to be approved have given some quality problems that are unacceptable in these parts, so they have been a few thousand units, and through the back door. 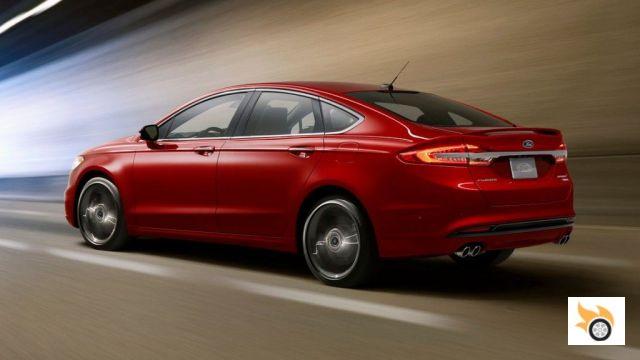 Who says no to a market of more than 15 million units per year? You have to do it badly not to get a piece of it.

add a comment of Chinese standards, a new threat to the industry