The whole 911-based restomod thing has gotten out of hand. While nine eleven's were never cheap, 964's have never been as well priced as they are now, with the obsession of many to create their project car with retro aesthetics but slightly more modern technology.

Singer has created a school, but they are not the only ones, and the mix of RWB and many others is causing real fervour and prices that are getting out of hand.

So the guys at Redux Leichtbau, a British workshop, have decided to go for the next big thing. The truth is that the appetite for BMW E30s is also skyrocketing. When I got my driving license I was able to buy an M3 E30 for what today would be about 8.000€ in acceptable condition. Unfortunately I didn't have that kind of money (what do you want, working as a stock boy in Alcampo...), but now things have gone out of control. For an M3 E30 you pay at least 35.000€. And if the car is well maintained, it can go even higher. To see them for 50.000€ is not even rare anymore.

In Redux Leichtbau have realized that there are more and more customers with a lot of money in their pockets who are getting M3 E30, and they are willing to take advantage by creating their vision of how the "definitive" M3 E30 should have been. 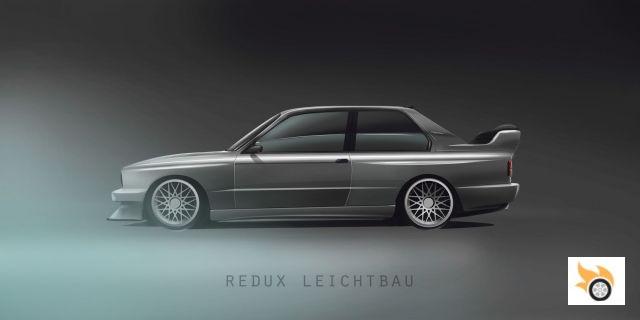 So they are now working on the Redux E30 M3 Leichtbau project, a lightened and improved M3 E30 in every single aspect, copying Singer's approach to the 911. The engine receives a displacement increase to 2.5 liters, with a custom programmable Bosch electronic control unit. It has a carbon fiber lung for the intake also created specifically for the occasion.


The gearbox is a six-speed manual with a selector with shortened ratios. The driveshaft is made from carbon fibre, and there is room for a self-locking differential at the rear. 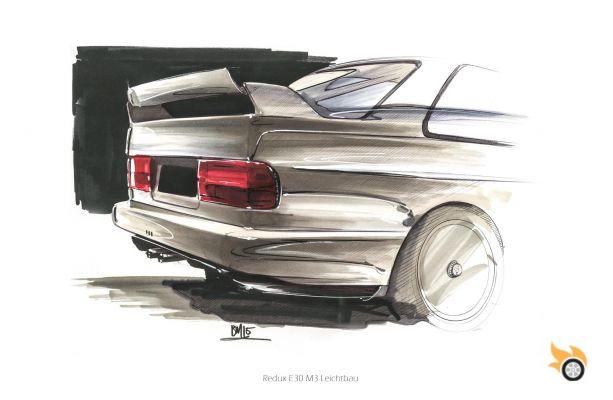 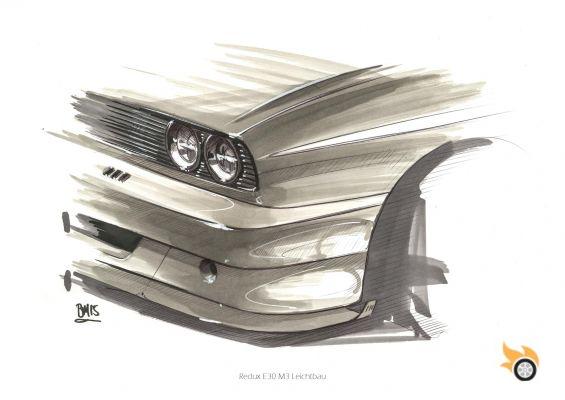 The body is re-welded point-to-point "Matter-style" to improve torsional and bending rigidity, and a "half-cage" roll-over safety cage further stiffens the chassis. Suspensions, brakes, rims and tyres are also different, as are the seats, upholstery, trim...


Everything to create a car of which nine copies are going to be made, each one to the taste of the final customer, with a six-figure price that we do not know, because besides being variable, it is "secret".

Will these Englishmen succeed in their project? Knowing how many car lovers there are in the UK, we don't doubt it. We'll see if the car then becomes another media phenomenon, as happened to Singer, and Redux Leichtbau can go beyond those nine units. 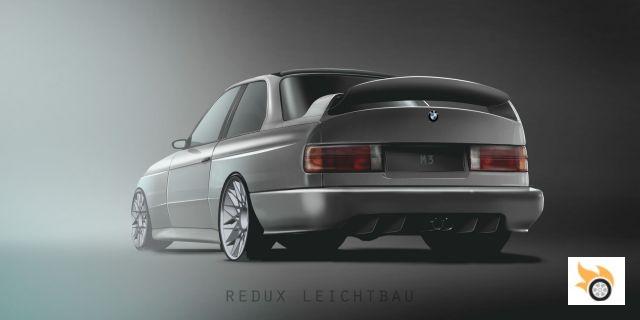 BMW 507 Roadster, the complete history of the car of Elvis Presley ❯

add a comment of BMW E30 restomod, "the next big thing".