This new conceptual CSL also serves to celebrate 40 years of BMW in the United States and also the forty years of the first sporting successes of the Bavarian firm on the other side of the Atlantic, where the original 1975 CSL achieved its first victories painted in the official color of BMW M.

That same livery has been used to dress, with the dorsal 25, this prototype that, personally, I will say that I enter through the eye. 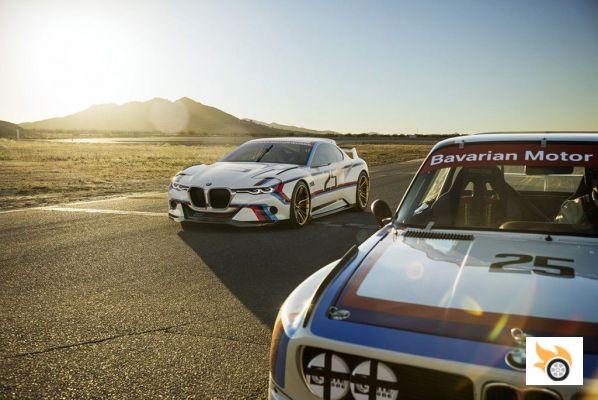 Aesthetically, the car is little more than a somewhat radicalized revision of the Villa d'Este concept, with a "more racing" rear wing and newly designed wheels. The flared and muscular fins are still there, as are the bulges on the front hood. If the seventies "batmobile" had straight lines, the current model plays with more organic shapes, but drawing parallels between the two is very easy, achieving just what the designers intended, which is to create a modern reinterpretation of the classic design without resorting to an example of a "retro" car.

And what will come out of all this? The same as the M1 Hommage: probably nothing. It's a nice symbolic homage to impress and gauge public impressions, but don't expect to be able to buy it from your nearest dealer. 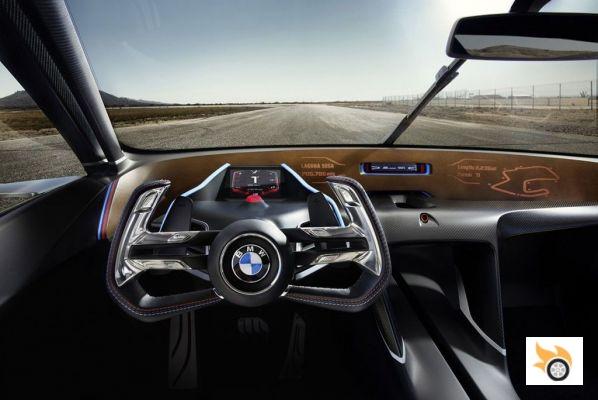 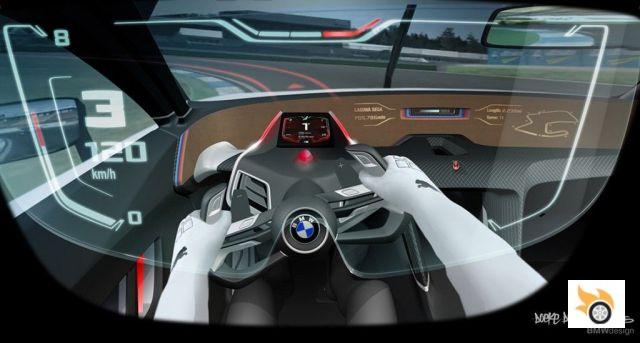 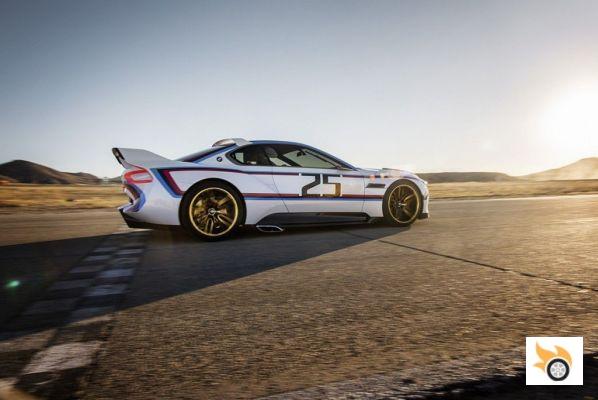 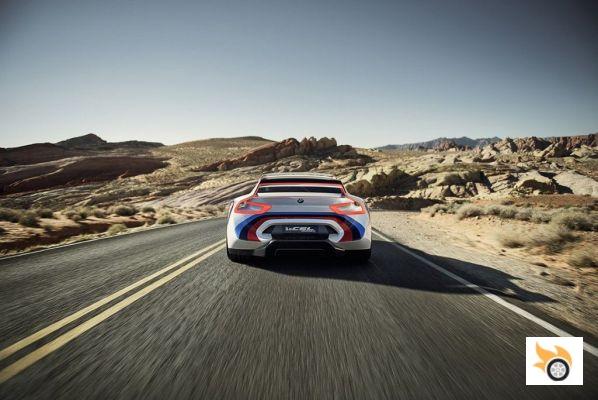