De Silva began his career in 1972, at the age of 21, at Fiat's Centro Stile. In 1977, he left Fiat to work at the I.DE.A. studio under the orders of the architect Renzo Piano. Nine years later, he returned to the Fiat Group to become Alfa Romeo's design director in 1986. 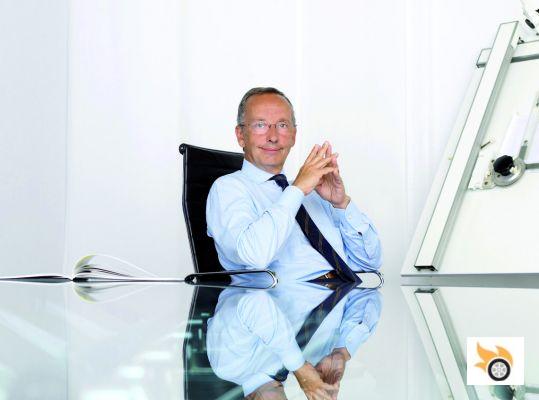 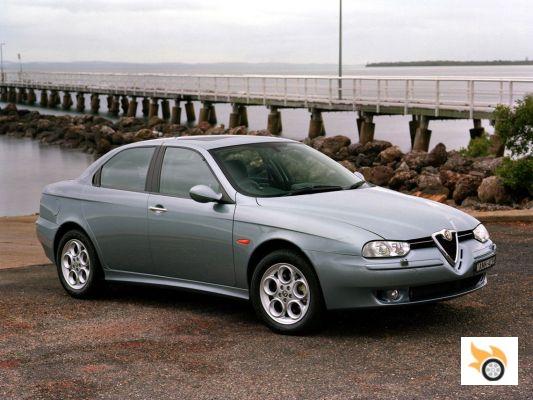 In 1999, Ferdinand Piëch called him to head up SEAT's design. At that time, Volskwagen wanted to turn SEAT into the Alfa Romeo of the group, in the sports branch. Although some of the designs created under his direction were criticized at the time for bearing a certain resemblance to those of Alfa Romeo, especially that of the Ibiza with the 147, the reality is that this was the time when SEAT's design began to shine. 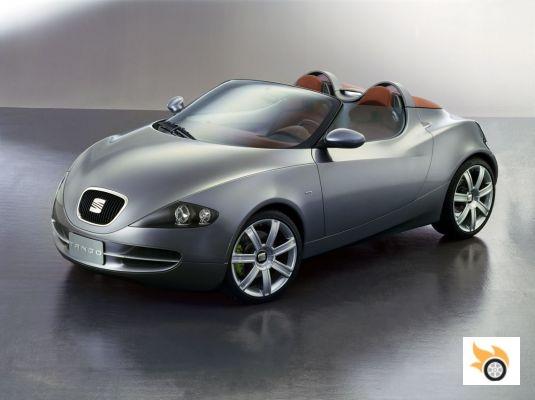 
In March 2002, he left for Audi to oversee the design of Audi, but also SEAT and Lamborghini. While he has had little influence on the latter two brands, his mark on Audi is more lasting: he imposed the "single frame" grille with the Audi A6 (voted car of the year in 2004 and the first model to use it). Some of the models designed under his tenure include the Audi Q7, the Audi A5 and the 2006 Audi TT. 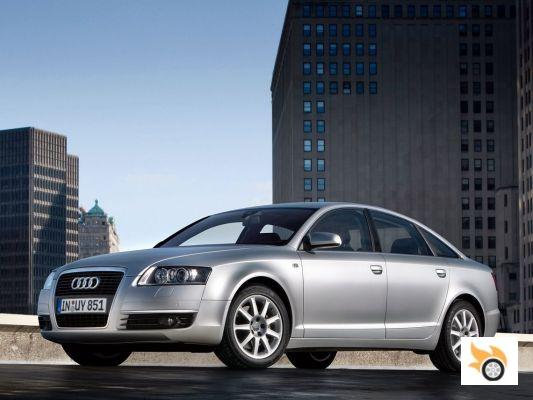 Finally, since 2007 he has been the design director of the Volskwagen group and oversees all design strategies for all the group's brands, from Skoda to Bugatti. It's hard to say to what extent he influenced the designs of so many brands in this last period, but it's said that he didn't like the designs of the Golf V, Passat CC and Scirocco left by his predecessor, Murat Günak. The first thing he did was to substantially tweak them to tone down a design he considered to be overdone.


Obviously, De Silva's departure has nothing to do with dieselgate. However, Volkswagen will have to consider whether to find a replacement for de Silva's position - created by Martin Winterkorn specifically for de Silva - or whether to eliminate him in order to save money and deal with the financial consequences of the scandal.