The overall sporting effort was motivated by several aspects. One of the most important was to give brand value and recognition to Nissan. After years of marketing its products under the "Datsun" name, the company had decided in 1981 to switch to calling its products by the name of its parent company, Nissan. They needed some way to get the name "Nissan" into the popular consciousness, and racing was a good solution for that.

In the U.S., too, Nissan had the new 300ZX Z31 on the market, and they wanted to promote the company's state-of-the-art technology. Everything lined up to justify a project that started on a shoestring budget, but with big ambitions, and would end up being a real success.

The Nissan GTP ZX-Turbo was born in 1984, through the signing of an agreement between Nissan North America and the Electramotive Engineering team. Electramotive, in the first instance, signed only as the company in charge of operating the race car. Nissan would subcontract Lola to design a chassis, the T810, and provide the engine, while Electramotive would do the mechanical pairing and development to make the car competitive.

Lola did not start from scratch when creating the chassis, using as a base the Lola T710, which was the skeleton of the Chevrolet Corvette GTP, destined for the same American IMSA GTP championship where the Nissan was going to fight.

The heart of the car was based on the Nissan 300ZX's VG30ET three-liter VG30ET single-turbocharged three-liter six-cylinder from the Z31. From there, Electramotive and Nissan introduced huge modifications in distribution, supercharging, manifolds and elements of the alternative train to get more than 850 horsepower in conditions of maximum reliability, with 686 Nm of maximum torque.


The power went through a Weismann transaxle box to reach the rear wheels, which pushed a set of 850 kilos.

The aerodynamic concept of the car was "very Lola" and very of the time, also inspired to some extent by the dominant Porsche 962, although with differences in air handling at the front of the car. The bodywork, drawn by a Japanese team led by Yoshi Suzuka at Nissan headquarters, from the lines proposed by Lola, had two large air intakes on the front hood, which directed the air flow to the side pontoons, through the doors.

On the left side was the oil radiator and intercooler, while on the right side was the water radiator. Interestingly, the production VG30ET, that of the 300ZX Z31, had no intercooler, helped by the fact that its boost pressure was no more than 0.6 bar, thus improving throttle response and eliminating lag. But in the GTP ZX-Turbo the maximum possible power was sought, and for that the air had to be compressed more, which heated it up, and made the car more responsive and efficient with an intercooler.

At the chassis level, the car had simple double wishbone suspensions with tubular arms acting directly on spring-shock assemblies without rod actuation. Thanks to the air routing at the front of the car, the use of a push-rod system could be avoided. It also dispensed with an anti-roll bar at the front axle, given the stiffness of the springs, in turn derived from the enormous, epic, downforce that the car's bodywork could generate. 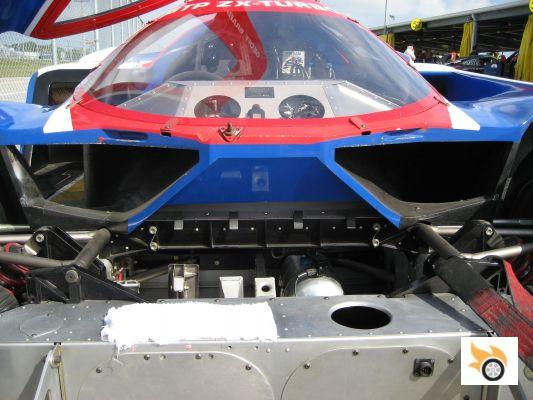 In its original iteration, with the body designed by Lola, in 1985, the GTP ZX Turbo was capable of generating 1,687 kilos of negative downforce (it pressed against the ground as if it weighed an extra 1.5 long tons, no less), at 320 km/h, truly mind-blowing figures.

To achieve such a magnitude of downforce, the car had a huge venturi effect tunnel, coupled with the shape of the bodywork, to achieve cornering passages unthinkable only a decade earlier.

Ground contact was provided by Dunlop 325/625-415 tyres at the front and 350/680-415 at the rear. Stopping power was provided by 13-inch diameter brake discs, bitten by powerful four-piston aluminium monobloc calipers.

Despite Lola's great initial work, when Electramotive took delivery of the car in 1985, it was far from being really competitive. The first season it achieved a best finish of fifth place, but far from the dominant Porsche of the IMSA GTP championship.

Electramotive then began to work on the development of the machine, progressively introducing, over the next few years, innovations in body design, minor developments in the chassis and improvements in the engine. Little by little the car was gaining performance, until the moment arrived when Electramotive started to create its own chassis for the GTP ZX-Turbo, dispensing with Lola's services, apart from the mufflers, which were kept intact from the original design.

The new chassis was still an aluminium space-frame, composed of sandwiched aluminium plates with a honeycomb core to increase torsional stiffness. The enormous aerodynamic loads on these cars, as well as the cornering ability, were extremely demanding on the chassis. 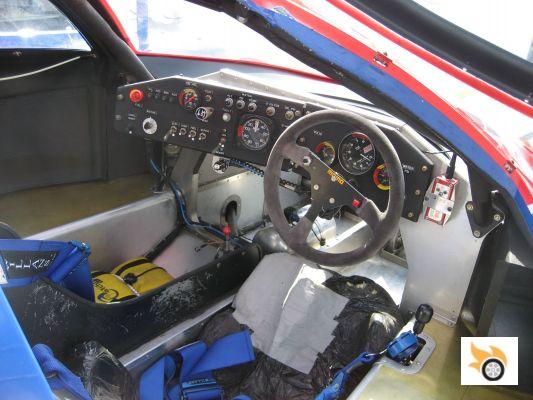 Little by little the car improved. For the 1986 season a new aerodynamic kit, tuned in Nissan's wind tunnel in Japan, was released, which increased the downforce at 320 km/h to 2466 kilograms (eighteen hundred more than the previous season!) while drag was reduced.

The car was getting faster and faster, and by 1987 it was achieving loads of 3,150 kilograms at the same speed, the most remarkable thing to note being the fact that despite increasing the available downforce so much, the drag had been reduced. In other words, the 1987 GTP ZX-Turbo ran faster at the end of the straights, and was able to go through fast corners much quicker, after improving its available downforce by 186%.

The evolution paid off, allowing Electramotive to take the first ever IMSA GTP win for Nissan at Miami in 1987, ahead of the Porsche 962, just a small foretaste of what was to come. 1988 would be the year of confirmation, with nine victories for the GTP ZX-Turbo out of a possible fourteen, although the constructors' championship fell to Porsche, as the 24 Hours of Daytona and the 12 Hours of Sebring, events where Electramotive did not participate for cost reasons, scored more points.

1989 had to be the year of revenge. Nissan put the necessary money on the table for the GTP ZX-Turbo to be in all the championship events. The 24 Hours of Daytona would end badly, with a double retirement for the Nissan with reliability problems, but the 12 Hours of Sebring would be beaten with authority. Porsche was in the doldrums that year, and only Jaguar presented an alternative to an increasingly dominant Nissan, which allowed them to win the title with ten victories out of a possible thirteen, becoming the first non-Porsche brand to win the IMSA GTP, inaugurated in 1983.

As a reward for its success, Electramotive changed its name to Nissan Performance Technology Inc. (NPTI) and received more and better financial care from the Japanese parent company. Heading into the 1990 season, the team began work on a new car, completely developed from scratch in the United States, to maintain dominance in an increasingly difficult championship. But until the car arrived, the GTP ZX-Turbo had to be used. The combination of results from the old GTP ZX-Turbo and the debut of the NPT-90 (which we'll tell you about in a future installment), allowed Nissan to retain the IMSA GTP constructors' championship title and close out the history of this prototype in style. 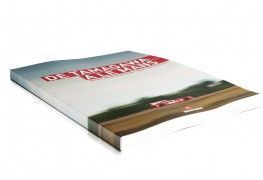 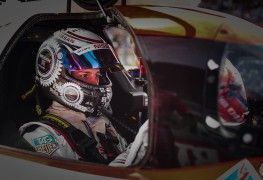 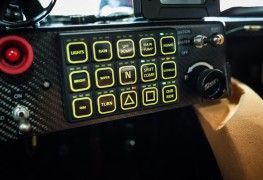 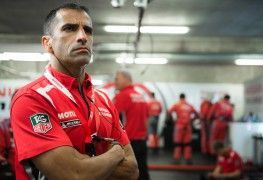