Mea culpa, or the responsibility of the motoring journalist when it comes to prescribing

Although it is a national sport not to take responsibility, as if we were all in kindergarten, I think it is time to admit my guilt, as an accomplice, for having recommended certain cars throughout my professional life. I say this in hindsight, where we are all Manolete.

When we motoring journalists make our first judgements, in the presentations, there are usually several circumstances: an environment conducive to testing, with cars that are new or have very little tute, and with just enough time. For that reason alone, we are unable to determine how the model in question is going to age, unless some things are prematurely visible. We don't know anything about how it will tend to break down, or if it will be reliable, just because when new it can withstand anything.

There are very obvious cases. For example, I criticized the Citroën C6 that a steering wheel control was practically erased by use, in a car that had just over 20,000 kilometers on it. That, in an E-segment saloon, no matter how economical it was, seemed unacceptable to me. I would also have criticized it in an A-segment sedan, for the record, even if it was from an Asian brand of dubious reputation. 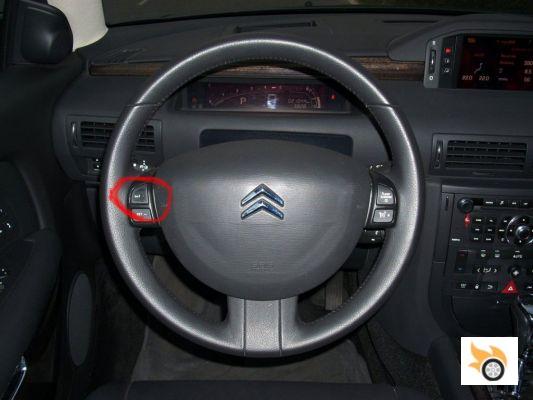 Other problems, on the other hand, were unpredictable: how was I supposed to know that a certain engine would burst cylinder heads, or break timing chains, or that electronic faults would try the owners' patience? Journalists are supposed to test cars after the manufacturers have subjected the prototypes to every kind of torture imaginable. The bad recommendation was not a result of bad faith, there was no malice, information was lacking. Once upon a time a press unit has given me a problem. Great, how do you discern the failure of one car from a failure endemic to several thousand of its fellows?


Occasionally, manufacturers slip us goals. It's an occupational hazard, and that's all there is to it.

One of the best goals we've ever had was with diesel engines. For years we have been recommending them because we know their objective benefits, but we were missing the other side of the coin. I have been attending presentations for 11 years and I have never seen a single colleague attend with a portable emissions measurement system. Another thing is to take advantage of multi-day loans to do that.

The truth is that some media, with the right resources, could have raised the issue of nitrogen oxide emissions years ago, and reported that what those cars were really putting out of their tailpipes was a more serious public health problem than cocaine. There are media that have sophisticated measuring equipment, and they have measured everything... but not emissions. But I probably wouldn't have noticed it either, working in those places. 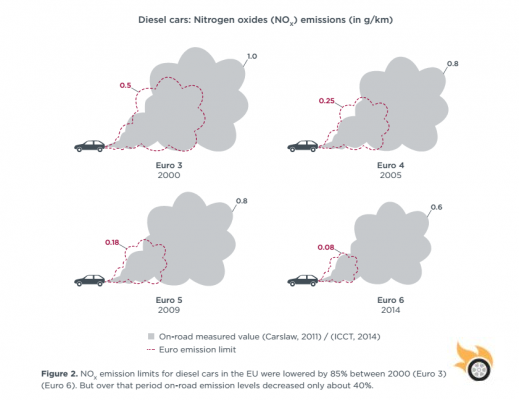 Perhaps with some very obvious cases, such as seeing that when the accelerator pedal is fully depressed, the sun darkens - because of the squid attack - they could have acted before, that does attract attention. But it is difficult for a brand new car to let you see such smoke. I only know of one exception, a van that before 20,000 km was already throwing some visible smoke, and without making an abnormal use of it. But no, it has been environmental associations that have brought the problem to light. We journalists have atoned for our guilt by publicising their terrifying discoveries.


My group has contributed to degrading the health of hundreds of thousands of people by giving so much publicity to diesel engines. But it is also happening right now with certain direct-injection, low-displacement petrol engines, which emit particulates at a spectacular rate. We did not raise the alarm in time either. Then, of course, we gave visibility to the issue.

There were supposed to be anti-pollution regulations (Euro), the authorities were supposed to monitor compliance, everyone was supposed to be complying with the rules... and they gave it to us with cheese, and we gave it to you, the consumers. Now there is more information, and we can give a more accurate diagnosis. We can now openly talk about sacrilege when we mention diesel for a few kilometres a year, especially in town. Another thing is to do more than 30,000 km per year in conditions where anti-pollution systems are more effective. 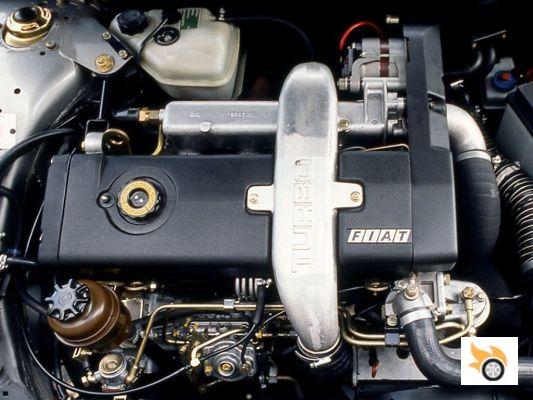 Not to mention the delicate issue of reliability. By inertia we've been recommending the petrol engines for their mythical reliability, and we had in mind some clichés from the atmospheric era. They're just as outdated as the horror stories about high-volume Italian cars, they're not exactly every day in the ditch waiting for the tow truck. Reliability has gone way back because complexity has increased. But you couldn't tell that on a test drive, at best you could guess.

In terms of safety, well, sometimes we have been able to rely on something more or less objective like EuroNCAP, but without that, the only guarantee was the manufacturer's word. Then, when we leave such a controlled environment, things change. Just look at what happened in the US, when the IIHS started testing with a 25% overlap in frontal crashes, instead of the usual 40%. Cars that had five stars were flunking. On the other side of the scale, the first generation Volvo XC90, technically "obsolete", passed the test.


What was the difference? Volvo went beyond what the standard required, and tested harder. That's the work that should be rewarded. But, again I ask, how would we have known that before? The only way I can think of is to play the human dummy, but of course, with several total write-offs, assuming I'm still alive, let's see who's the handsome guy who'll lend me a press car again?

I want to quote a few words from David Randall, a veteran of the profession (in a general sense, he didn't work in motoring), poured out in his book "The Universal Journalist":

"The process of journalism has its limitations. Time constraints and the frequent unavailability of information are two difficulties endemic to the profession. So are the mistakes journalists make when working under pressure."

I would quote more from the chapter "The Limitations of Journalism", but I think the idea gets the point across very well. The book, by the way, is highly recommended, and it reads well and quickly. If we had known everything, our judgments and assessments would have been quite different in many ways.

Another case that comes to mind is Opel's Intellilink system. At the presentation of the Opel Insignia in the summer of 2013, we journalists tested a prototype of the system and its connectivity possibilities, were given plenty of information, and were told that it would work in production cars. That didn't happen, and months later I was contacted by some very pissed off owners, and rightly so. I was complicit in selling a device costing 1,000 euros that came incomplete from the factory, and it will continue to do so. Soon the claim will go to court, but I'm annoyed for my part. For the record, the prototype worked, but I never saw it working anywhere else.

In my disclaimer, apart from whipping myself with crankcase rods in the back, I have to say that I have not recommended any product knowing it was bad, unreliable or unsafe. I remember one of the most unsafe cars I ever tested, the Chevrolet Aveo sedan (T250), with the second EuroNCAP star crossed out. I said that the car was very good, but that it should be noted that the car left a lot to be desired in terms of safety. I'll leave it linked, in case anyone is curious.

Has anyone knowingly recommended a bad product? I wouldn't rule it out, before the PP made envelopes fashionable, they were already known in this area. I will never point out alleged sinners, but I can point out the alleged sin. With a gift something far from the uses and customs (like a trip to Thailand "tátópagao" or a laptop), or a car loan of several months, or a very juicy advertising contract ... someone may have bent his sense of ethics. Some lawyer will be able to verify that I am not asserting, I am expressing myself in terms of doubt.

That said. If anyone has had a bad experience with something I've recommended, tell them I'm sorry, and that it wasn't intentional. As I learn more information, I can give better, more objective recommendations, and tell the downsides. Press departments tend to tell the other side only. So, if I have to talk about the product in question, I can also tell about the bad things, and then everyone decides what to do with their money.

Unfortunately, the truth is not always available, and this sector does not earn enough money to carry out a lot of audits to check whether everything is true. Is the advertising truthful? Can we only trust EuroNCAP? Are the anti-pollution regulations being complied with? Are any manufacturers hiding serious design errors, whether they affect safety or are just quality problems?

Journalists can't make up the truth, but we can do one thing: once the truth has been updated, we can bring it to the public. That's where we are, my dear friends.

add a comment of Mea culpa, or the responsibility of the motoring journalist when it comes to prescribing