After years of undisputed domination on the electric car market, finally Tesla has a little bit of competition on the market; nevertheless, it is still difficult to draw up a list of electric cars with greater autonomy and at the same time offer a bit of variety, because today Tesla is undoubtedly the company that has refined its electric propulsion technology to the best, and this allows you to have cars that operate with avery high efficiency. Today's article should have reported 3 Tesla models in the top 3 positions - albeit with negligible differences in mileage, but given the good selection of models that today's market is able to offer, we have decided to vary a little on the subject. Recall that the reported autonomy is represented by the value expressed by the manufacturers in the famous WLTP homologation cycle which, as we know, is a calculation definitely conservative and far from real use.

The cars shown in this list are all currently available or orderable, the prices shown are i official list prices, without taking into account possible promotions or incentives.

In the first place of the ranking, if the premise was not clear enough, we obviously find Tesla: the top-of-the-range model for 2021 is the Tesla Model S plaid, whose first deliveries are expected withinautumn of the 2021. We would have liked to bring back the Model S Plaid +, which is advertised with a range significantly higher than 800 km, but deliveries seem to have slipped to 2022.

The Model S Plaid is equipped with a 90 real kWh, enough to offer up to 628 km of travel in the WLTP cycle; the ev-database.org site reports slightly different data regarding real consumption, with about 400 km of motorway autonomy in cold climates, and up to 755 km of city autonomy in mild climates. A big difference, no doubt to be taken into account. The price is the highest we will see today, well 120,970€ turnkey, according to the Tesla website. 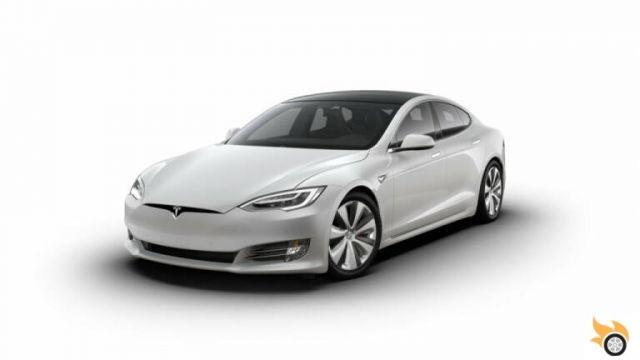 The new one follows closely, but silently Ford Mustang Mach E in version Extended Range. Recently arrived, the new Ford has touched a nerve of Mustang enthusiasts, but despite the controversial name the car seems to be very valid and is garnering support from owners and the trade press. Sold at a price starting from 56,750€ for the Extended Range version, the Mustang Mach-E is able to travel 610 km in WLTP cyclealmost 650 km in the city in mild climates, and significantly decreases up to 315 km of motorway autonomy in cold climates; this excellent result was achieved thanks to the use of a 88 real kWh. 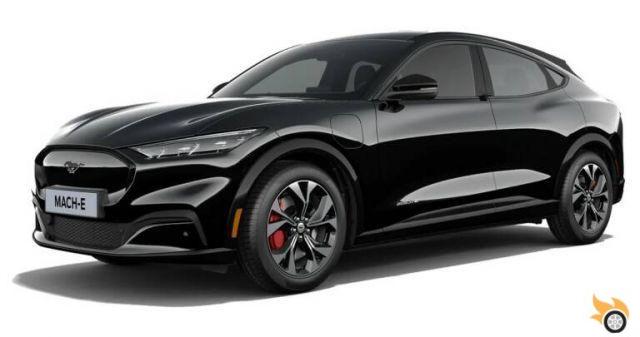 In third place, practically all tied, we find 3 SUV models from the Volkswagen Group, all based on the MEB proprietary platform and proposed with very similar configurations. For the record, I will stick to what are the data reported on the official websites, so that on the lowest step of the podium Skoda Enyaq iV 80, which thanks to a battery from 80 kWh it should be able to deliver up to 536 km of autonomy in the WLTP cycle. Once again, the different situations of use make the autonomy vary drastically, and once again ev-database.org comes to the rescue to get us a clearer idea: in the city, in a mild climate, the Enyaq iV 80 is able to to travel up to 600 km with a single charge, while on the motorway in cold climates the distance drops drastically, up to 295 km. In this configuration, the Skoda Enyaq iV is on sale starting from 46,350€. 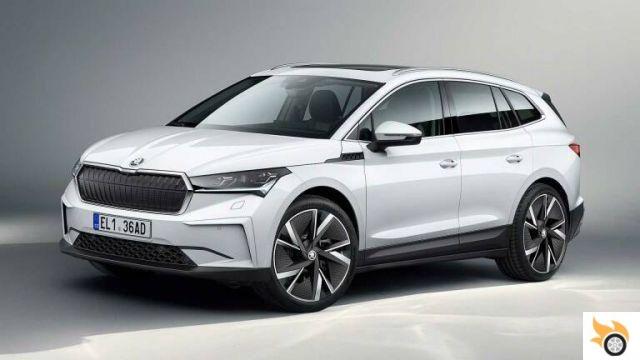 Finally, we come to the models Volkswagen ID.4 Life Pro Performance e Audi Q4 e-tron 40: in both cases we are faced with a car capable of driving 520 km on the WLTP cycle thanks to a 77 kWh, with similar distances even in special cases such as the motorway in cold climates, which once again stops at 295 km. Technically, these two cars are very similar, and differ little in price: ID 4 part gives € 49,150 and the Q4 from 51,100 €. In this case, the choice must be based on a question of aesthetics and technological equipment on board, which is however very rich in both cases. 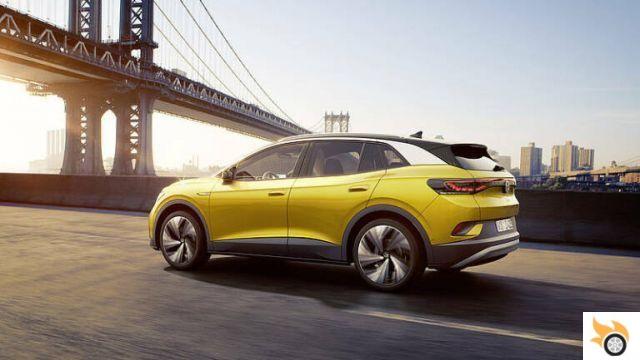 With the entry into the field of important competitors such as Ford or the Volkswagen Group, Tesla will finally have someone to fear in the electric car market, and as we all know the competition on the market brings benefits to the final consumer, with higher quality products - who knows that Tesla does not take inspiration from quality of assemblies of its competitors - e lower prices. 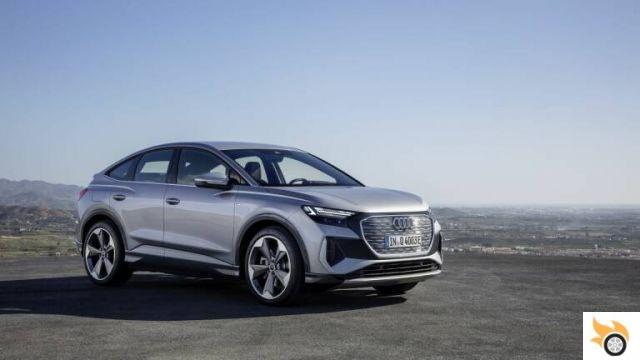