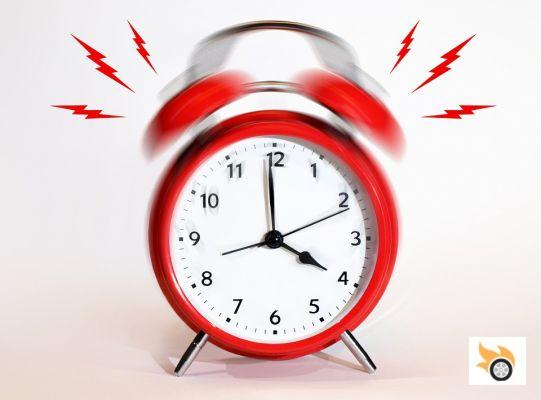 When to have a review

To understand if you have to do the review, just remember that the first one must be done 4 years after registration and the following ones every 2 years. Those who are late have until the last day of the month in which the previous review was done.

The new Audit Certificate went into effect on March 31, 2019. This is an official document that contains a lot of data about the vehicle as well as the result of the service that has just been carried out and the mileage.

The mileage travelled by the vehicle has been introduced precisely to try to put an end to the illegal practice of odometer tampering. Therefore, having an official "history" of the mileage at each service makes it much more difficult to falsify the actual mileage of the car being sold.

If the car fails the inspection, what happens?

As described in our MOT guide, if the car fails, the mechanic will indicate one of the following three options:

Car sanitation: what is it, where is it done and how much does it cost? ❯

add a comment of Car check-up deadline: When to do it and what not to forget